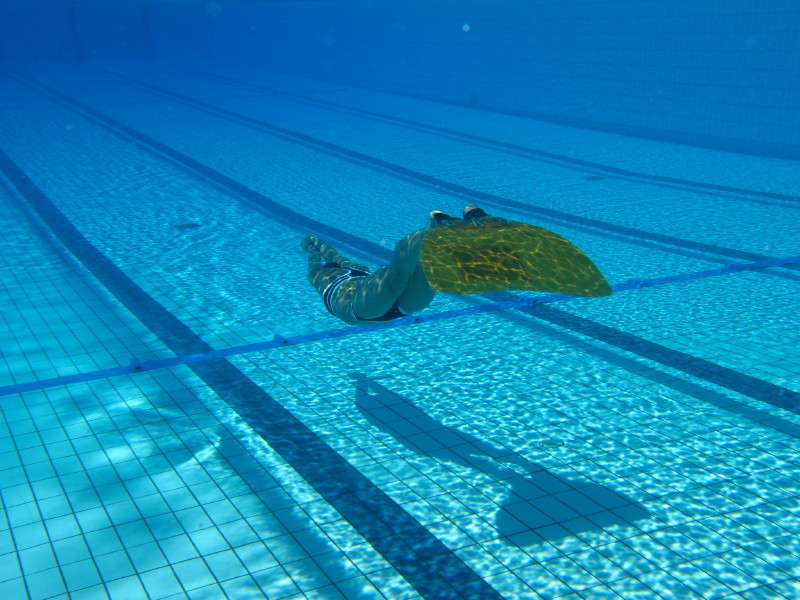 A meeting of the commission of Apnea was held in CMAS Headquaters in Rome on Saturday, 23, 2016. The first meeting of the Finswimming Commission was held on Friday, January 22, 2016 in Poznan before the first round of the World Cup 2016. This first meeting was important because one of the items on the agenda was the amendment of various rules for the period of 2017-2019 since these can only be changed every 2 years.

On the agenda, were inscribed the followings:

1. Opening and presentation
2. Information for Homologation swimsuits
3. Information on project of new database for CMAS sports
4. Modification of the rules –prospect on base of 2014-2016 for program’s events for CMAS Championships 2017-2021
5. Evaluation of Finswimming European Cup Group C and D 2015 and prospect
6. Miscellaneous.

Last, formalizing the creation of the European Cup for Groups C & D.

These propositions will be presented to BOD.