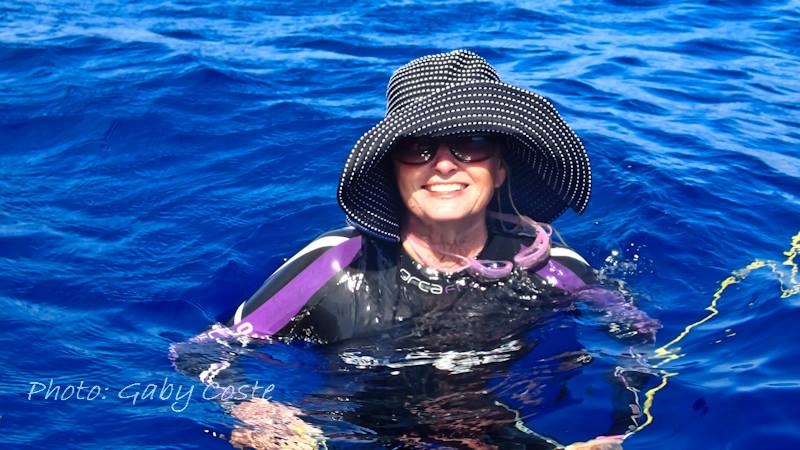 It is the first time in 23 years created the AIDA International, the organization will be headed by a woman and someone non-European.

The results of the Aida Board elections were announced. The following persons were chosen to represent Aida 2016-2018: