From 13 to 19 of October, 2014 the CMAS IV – European Apnea Championship, 2014 in Santa Cruz de Tenerife/Tabaiba-Radazul(El Rosario-Tenerife) 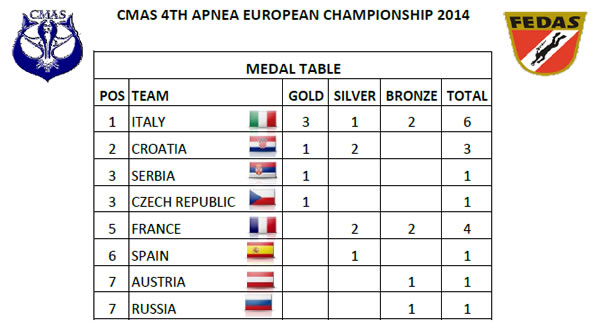 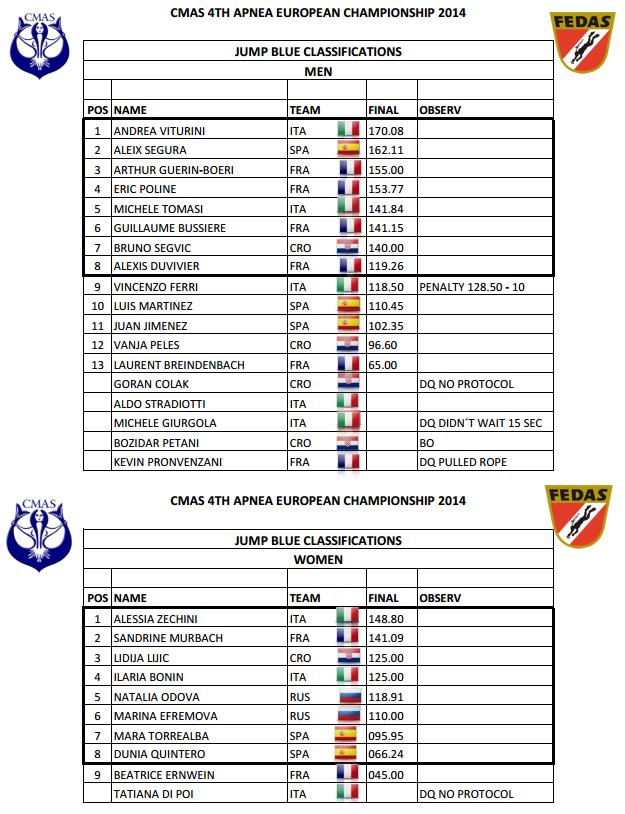 Two World Records CMAS in dynamic apnea were recorded on Wednesday October 16 at the third day of the European Championship in Tenerife, Spain
Goran Colak from Croatia 288.23
Ilaria Bonin from Italy 244.38 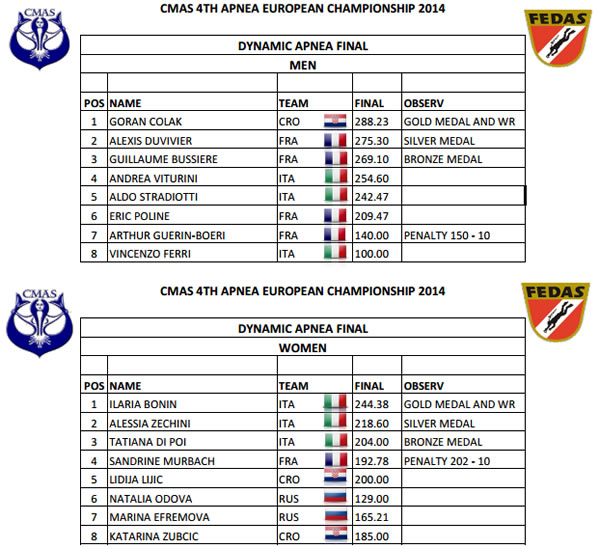 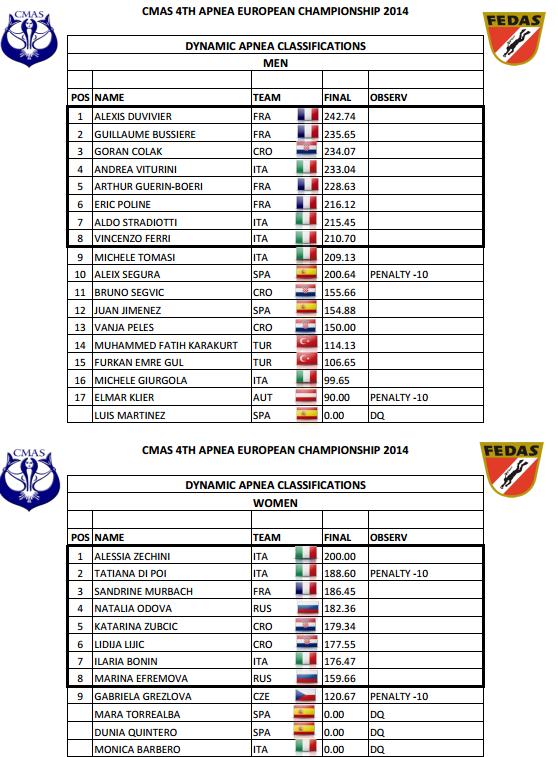 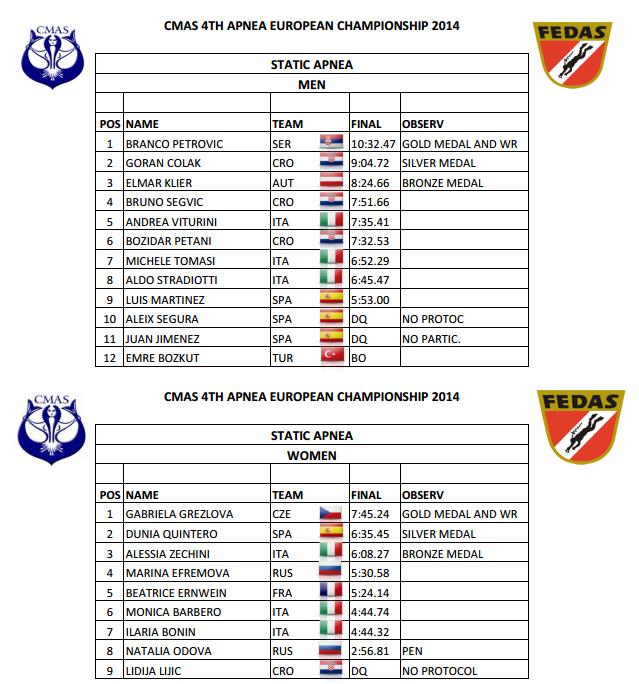 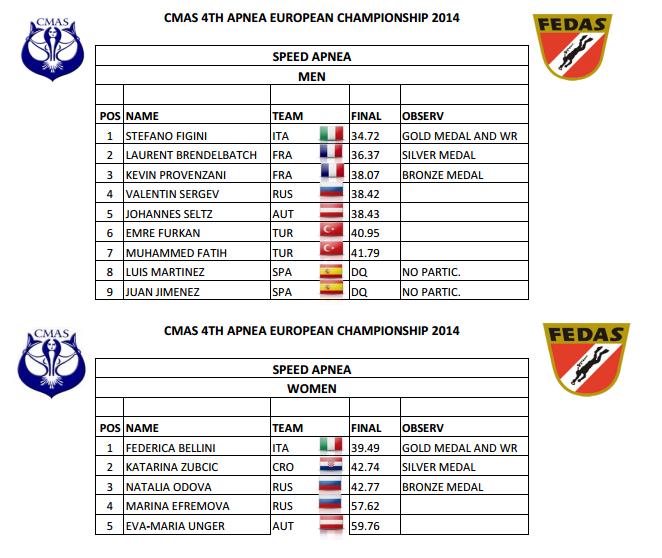 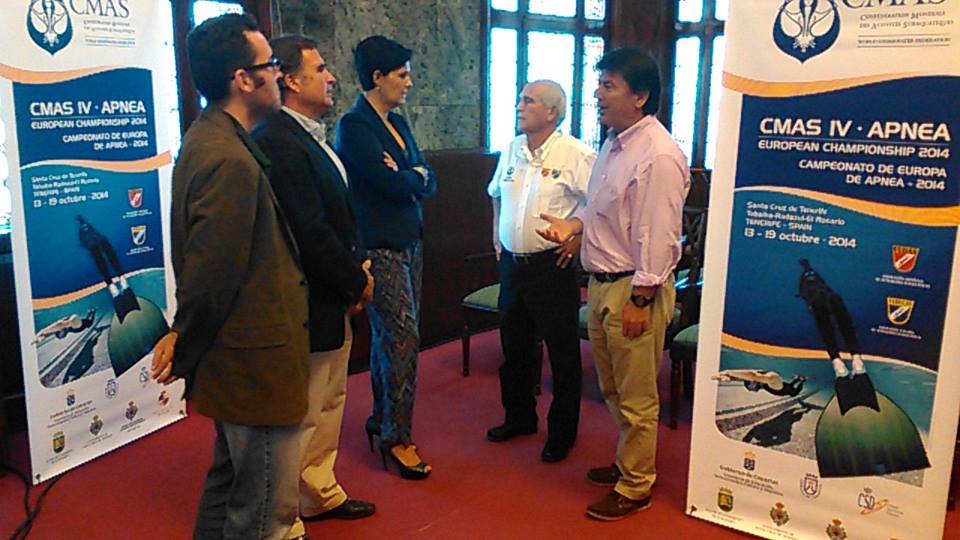