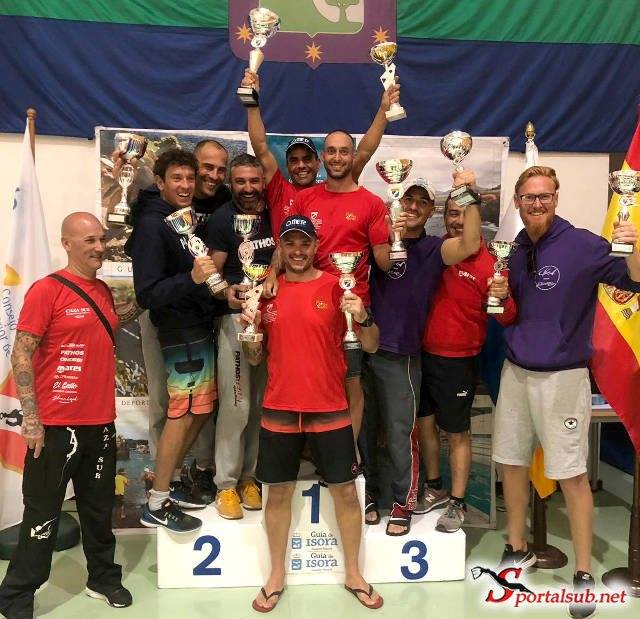 The competition was be Open and by teams, and will last for six hours, with the competition area being between the Barranco de Erques and Punta del Camisón (Zone T-9). 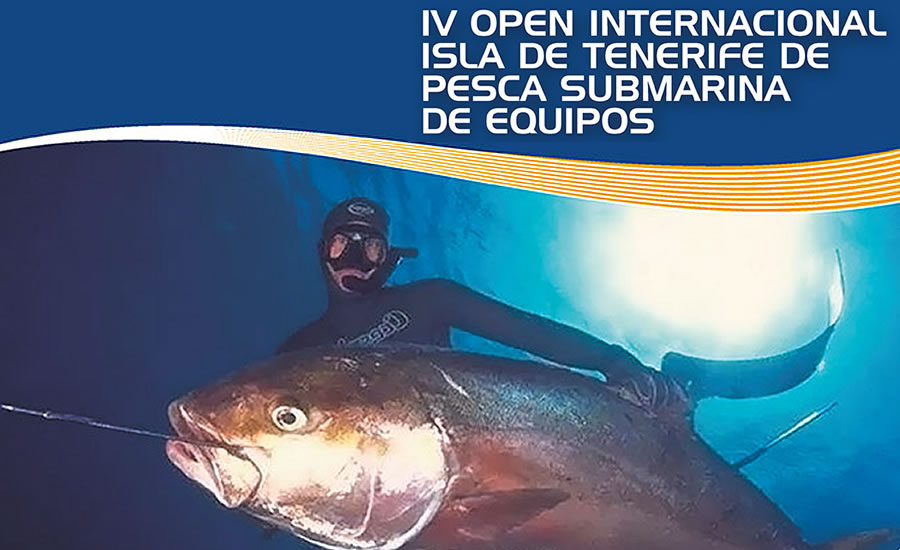 The maximum number of participating teams is 16 and the deadline for registration will be November 12. 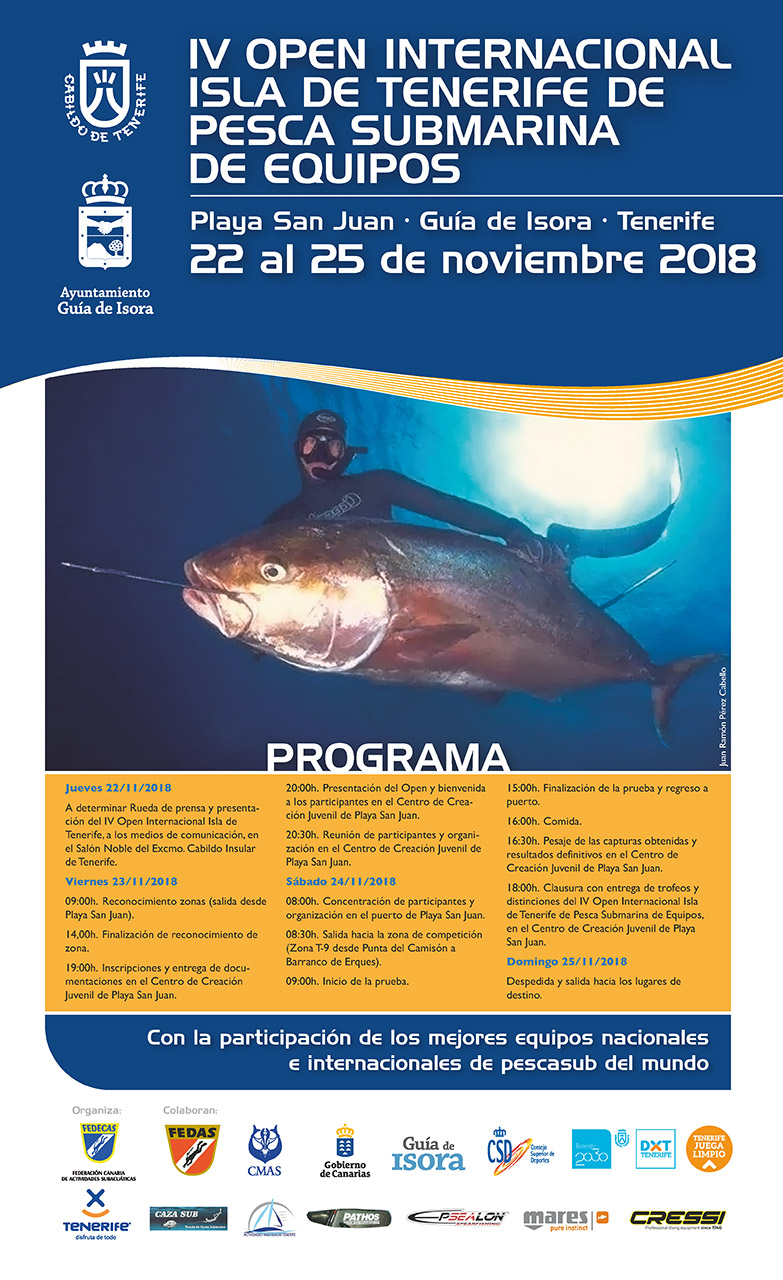