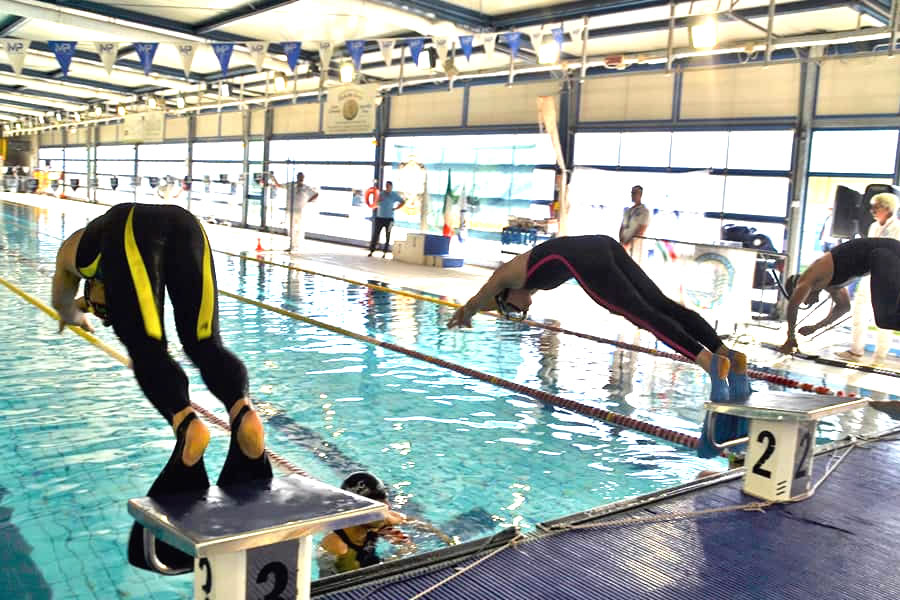 But now is the first time that CMAS announces a Finswimming Masters World Championship, after holding 5 editions of the Master World Cup (by clubs) since 2014 until 2018

On Sunday March 3 we received from CMAS Finswimming Commission´s Director the relative specific regulations of this important competition,  which include fin-swimmers from the age of 30 in the categories Master in Finswimming, which every day add more practitioners: (V0: 30 to 34 years, V1: 35 a 44 years, V2: 45 to 54 years, V3: 55 to 64 years, and so on in 10-year stretches). 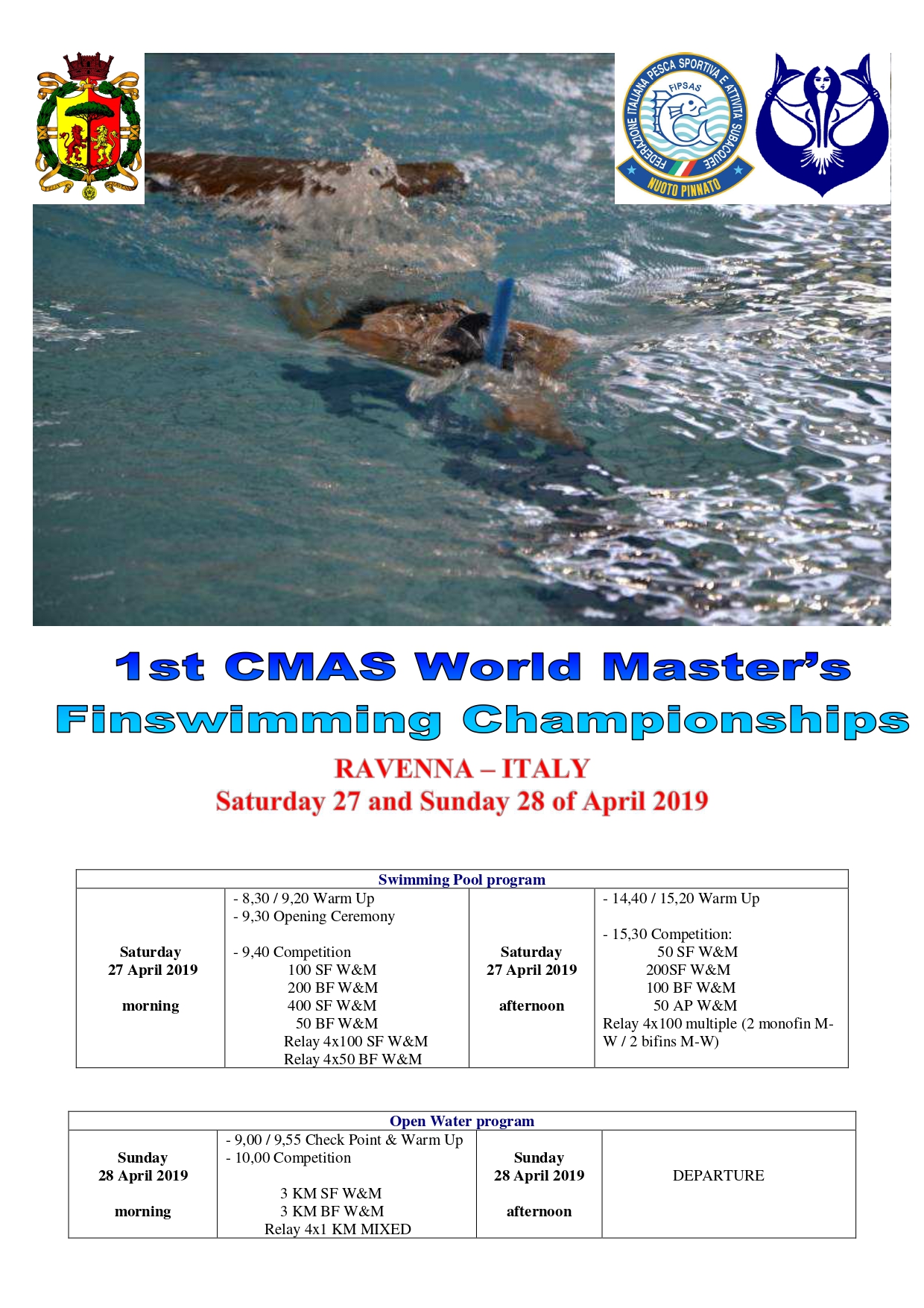 Dates of registration to participate are from March 7th to April 21st. Registration only in http://sport.cmasoffice.org/accounts/login/ 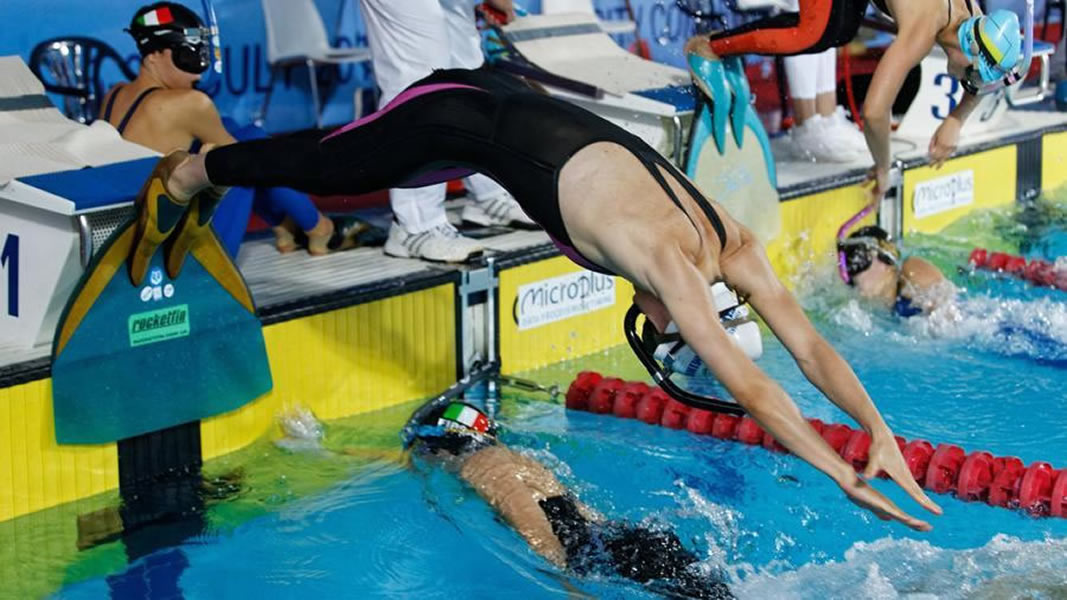 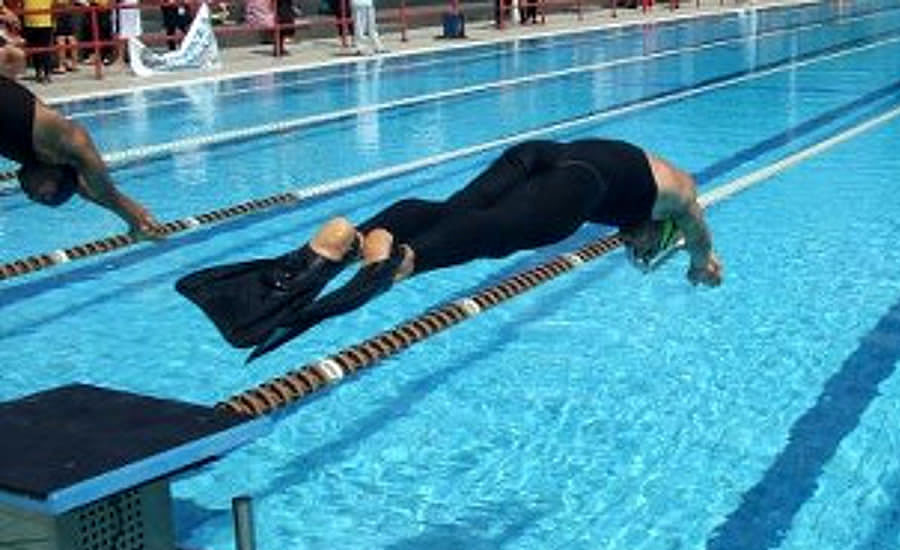