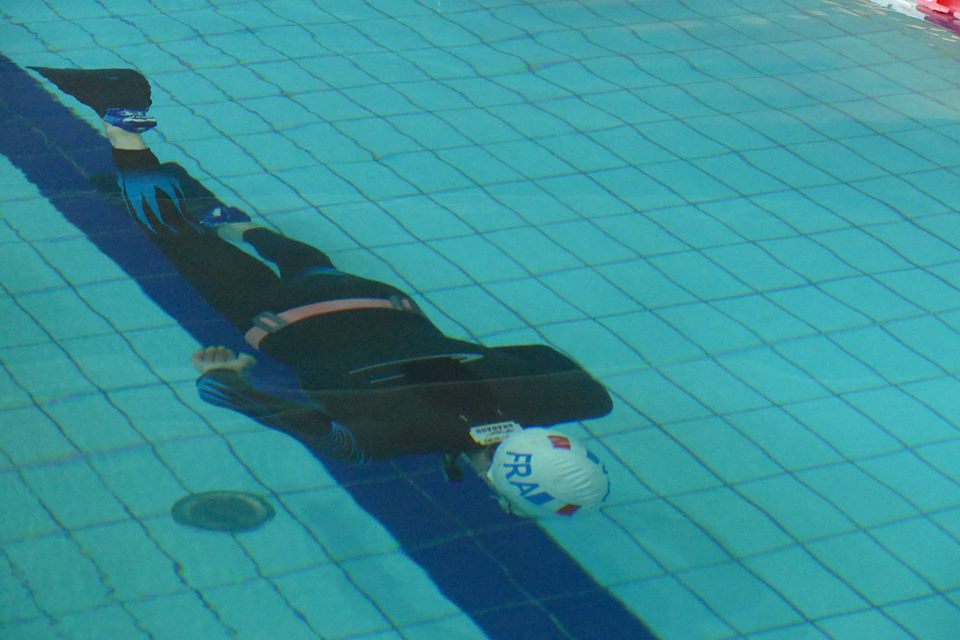 CMAS has entrusted to the Italian Sport Fishing and Underwater Activities Federation (hereafter FIPSAS) the organisation of the 9th edition of the Indoor Apnea World Championship. The Championship was be staged with the supervision of CMAS in Lignano Sabbiadoro (UD), in Ge.Tur Sport Village, from 6 to 12 June 2016. 1.2

10 WORLD RECORDS in this Championship 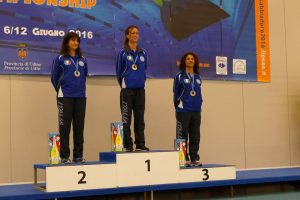 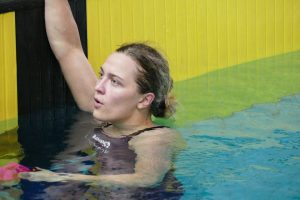 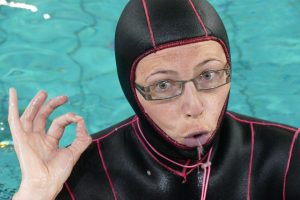 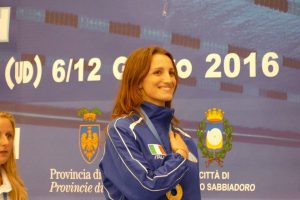 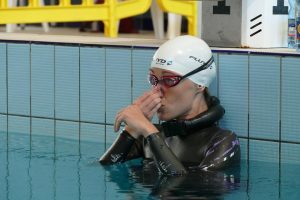 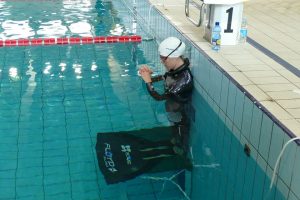 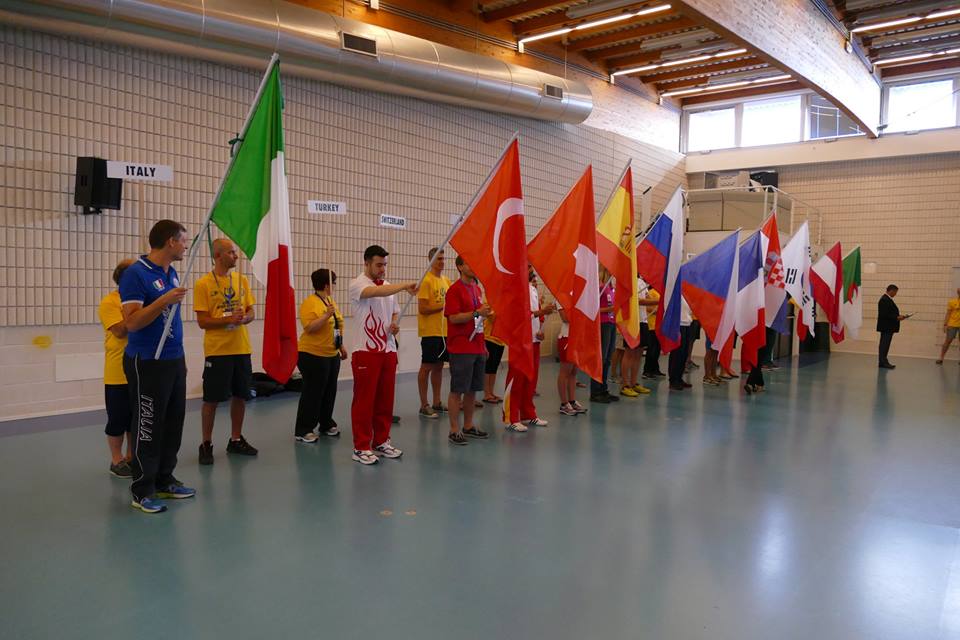 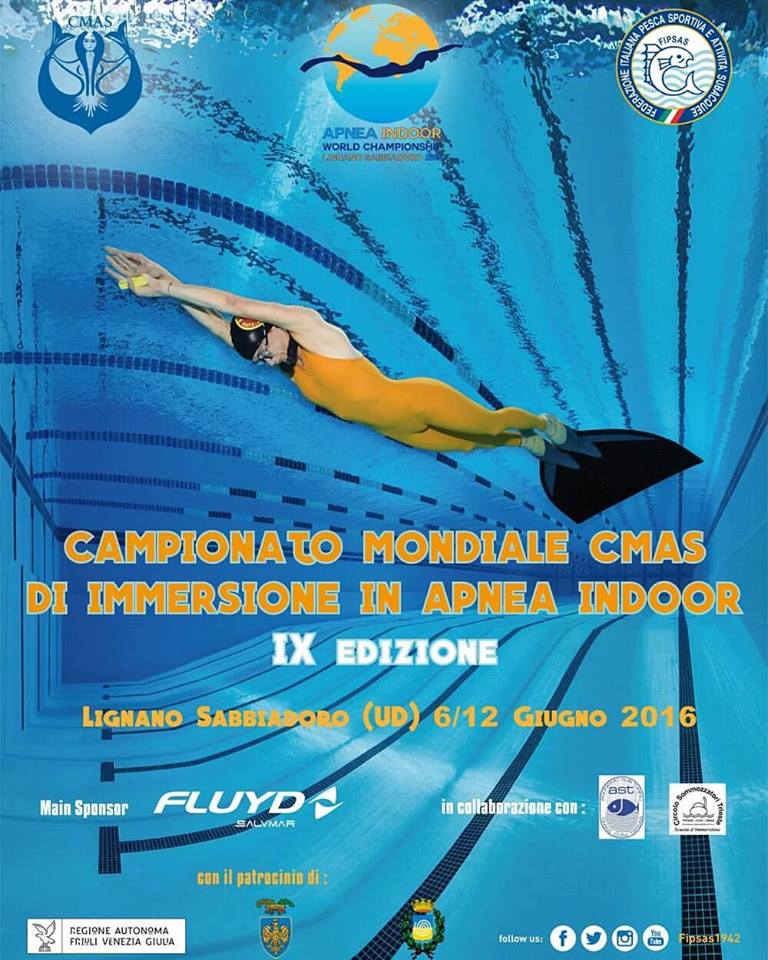