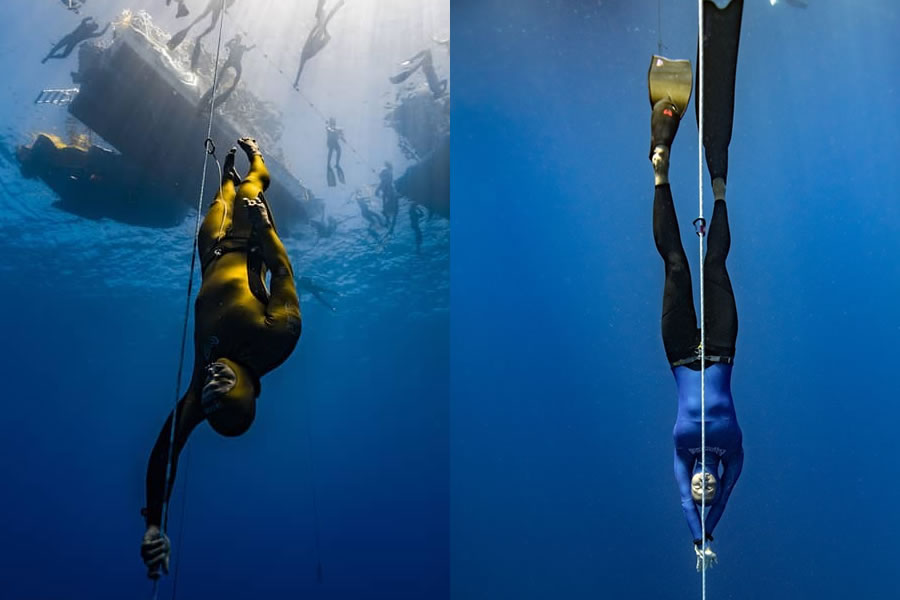 In the two final days of the 4th World Outdoor Freediving Championship of the World Underwater Federation (CMAS) held on August 10 and 11, 2019 in Roatán, Honduras, 3 new world records were recorded.

On day 3 (Saturday, August 10), corresponding to the Constant Weight Bifins (CWTB) event, the Ukrainian Nataliia Zharkova 🇺🇦 broke her own -91 world record held days ago in the Caribbean Cup, by achieving a depth of – 93 meters. 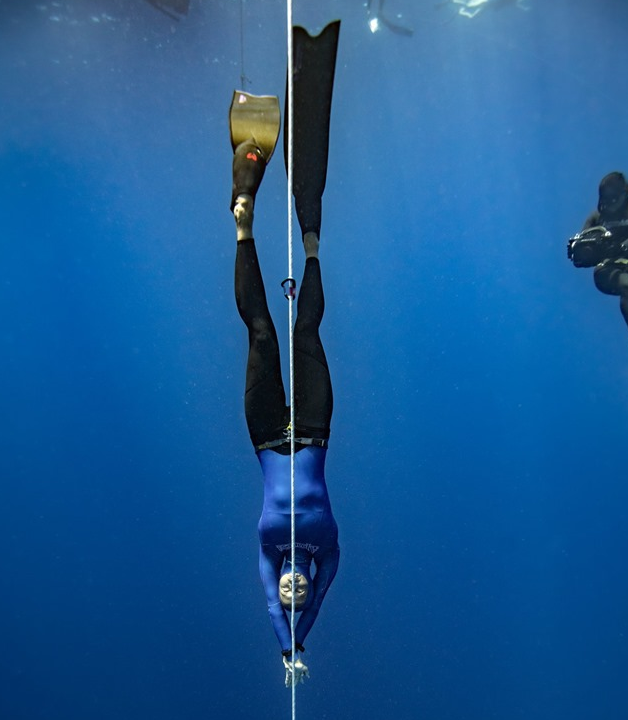 On the other hand, in the male branch and in the same event constant weight with bifins (CWTB), the Russian Alexey Molchanov 🇷🇺 managed to implant a new CMAS world record with -110 meters surpassing his own -108 meters mark made in the 2018 World Cup .

On the final day (Sunday, August 11), Molchanov managed his fourth world record in the Competition in the Free Immersion (FIM) modality with a inmersion to -118 meters, improving his own record of -116 meters by 2 meters. last year. 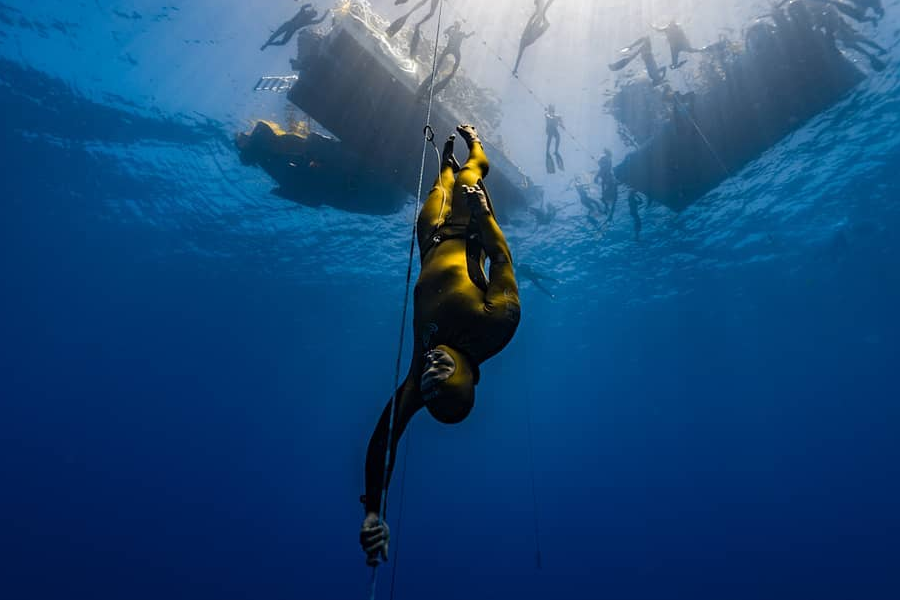 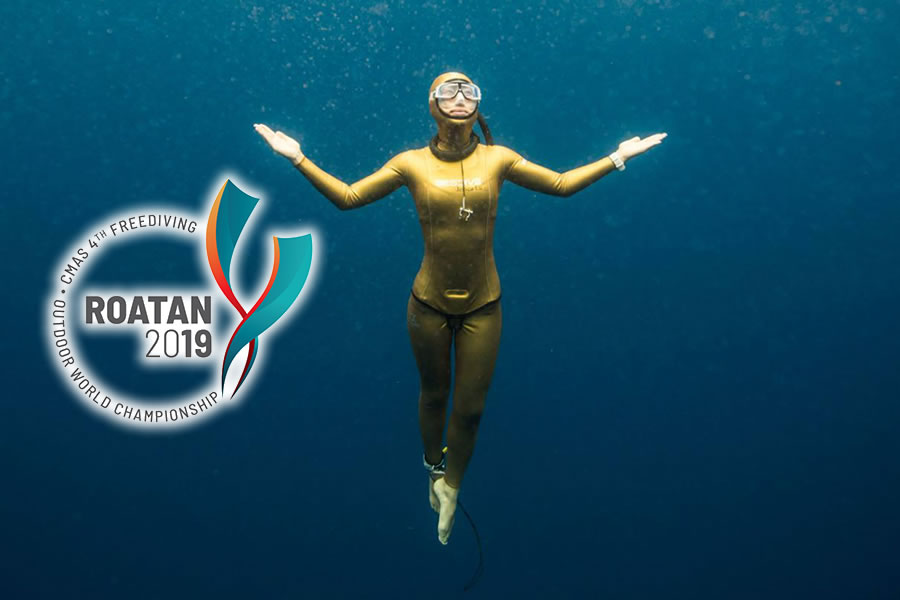 The event was held from August 6 to 12, 2019 with the participation of 60 freedivers from 24 countries and 5 continents under the organization of Roatan Freediving School and Training Center and had the important support of the Honduran Institute of Tourism and Country Brand.