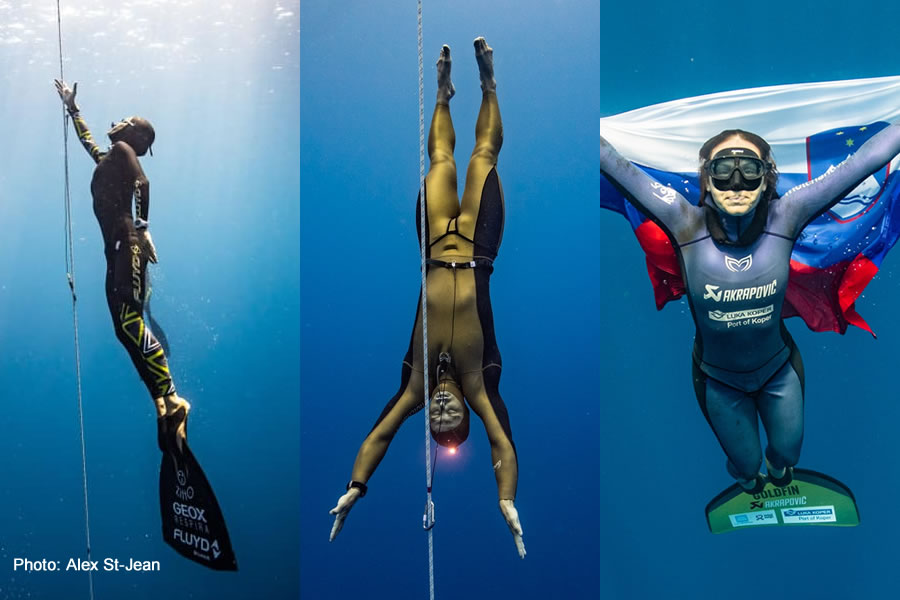 In the first two days of the 4th World Outdoor Freediving Championship of the World Underwater Federation (CMAS) held on August 7 and 8, 2019 in Roatán, Honduras, 4 new world records were recorded.

On day 1 (Wednesday, August 7), corresponding to the Constant Weight without Fins (CNF) the Russian Alexey Molchanov 🇷🇺 implanted a new world record, with a descent of -85 meters, surpassing the mark of -83 meters of the Croatian Goran Colak, of the 2018 World Championship; while on the second day (Thursday, August 8) Molchanov managed to overcome his own -123 meters record of the 2018 World Championship by descending to -125 meters in the Constant Weight with Monofin (CWT). 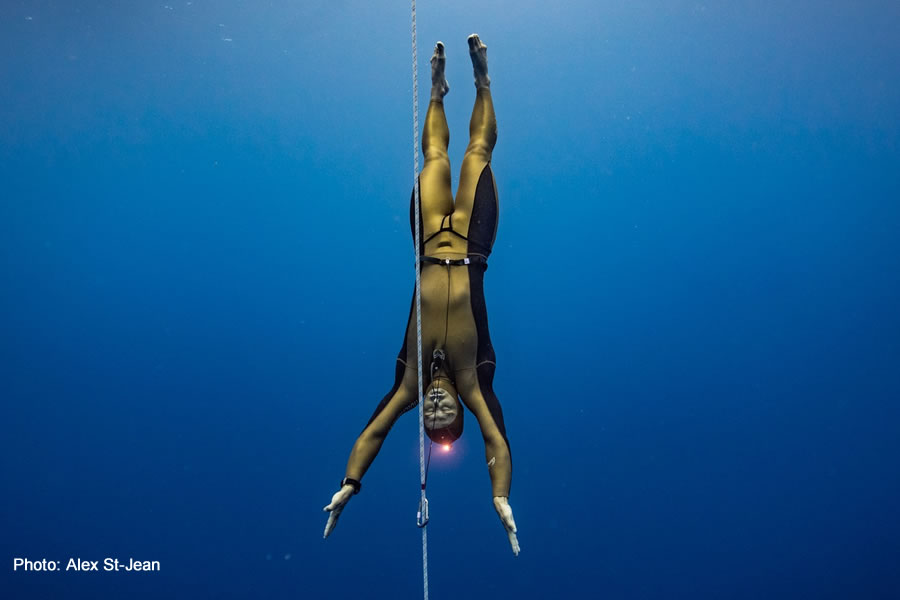 On the other hand, this Thursday, August 8, in the women’s branch, the Italian Alessia Zecchini 🇮🇹  and the slovenian Alenka Artnik 🇸🇮 both managed to implement the new world record in the modality of constant weight with monofin (CWT) with descents of -113 meters each , surpassing the previous marks that had registered days ago in the Caribbean Cup (111 Artnik and 112 Zecchini, respectively) and that had been world records as well. 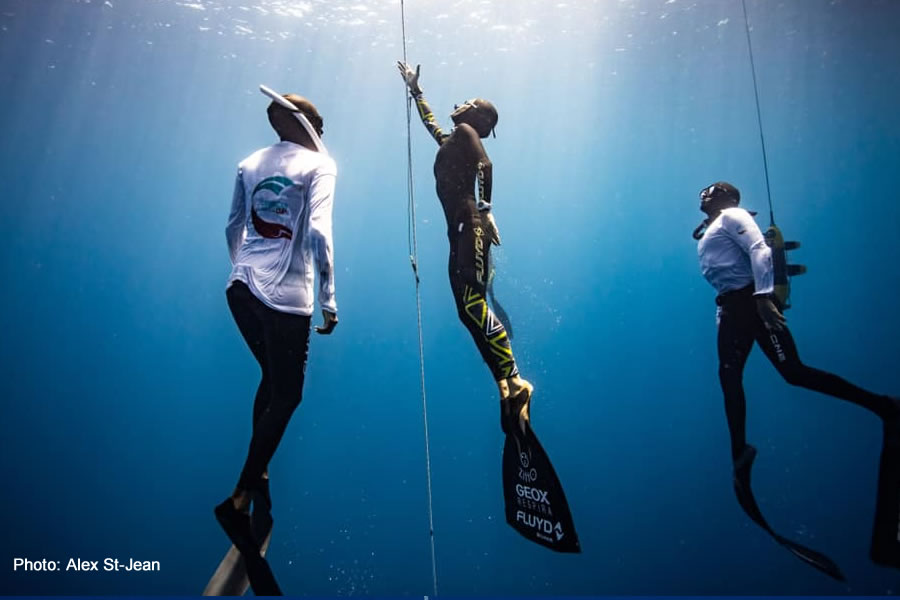 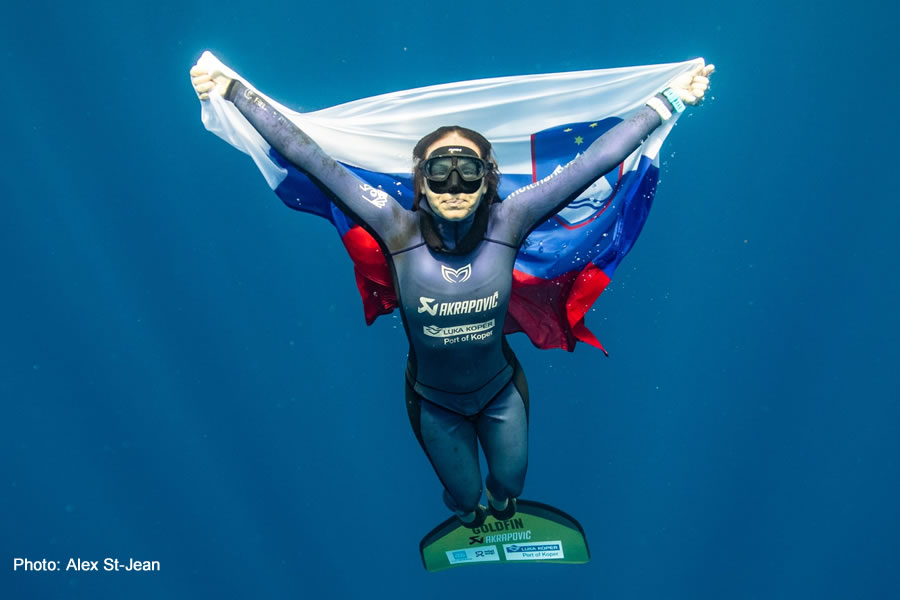 The Championship continues on Saturday, August 10 with the Constant Weight with Bifins (CWTB) and on Sunday, August 11 with free immersion (FIM)

The event was held from August 6 to 12, 2019 with the participation of 60 freedivers from 24 countries and 5 continents under the organization of Roatan Freediving School and Training Center and had the important support of the Honduran Institute of Tourism and Country Brand.