The Norwegian club Molde UVK was titled Champion for the 3rd time in the 3rd season of Euroleague Underwater Rugby, which ended last Saturday March 14, when the final round was played in Copenhagen, Denmark. Molde won a total of 15 points with 5 wins, 1 loss and 56 goals scored, with only 4 goals conceded in 6 games. The second place was the UWRC Betta Russia with 12 points, while third place went to Flipper Denmark with 11 points.

The first round was held in November in Stockholm (Sweden) for the second consecutive year, while the February 7, 2015 the second round for the first time in Oslo (Norway) was played. 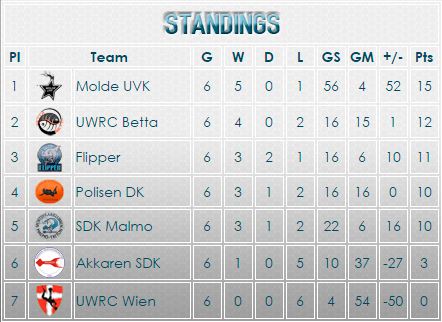 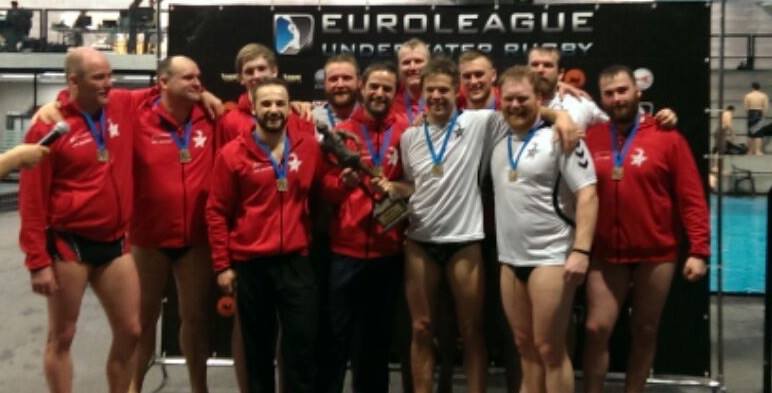 The Schedule of the 3rd season of Euroleague approved. The competitions will take place at three capitals of Europe. First round of the Euroleague will be held in Stockholm, second year consecutive. In February 2015 Euroleague for the first time will be held in Oslo. The final round will be traditionally held in Copenhagen. 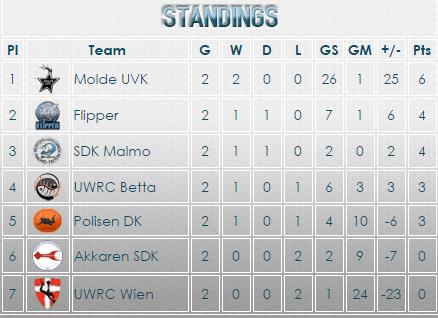