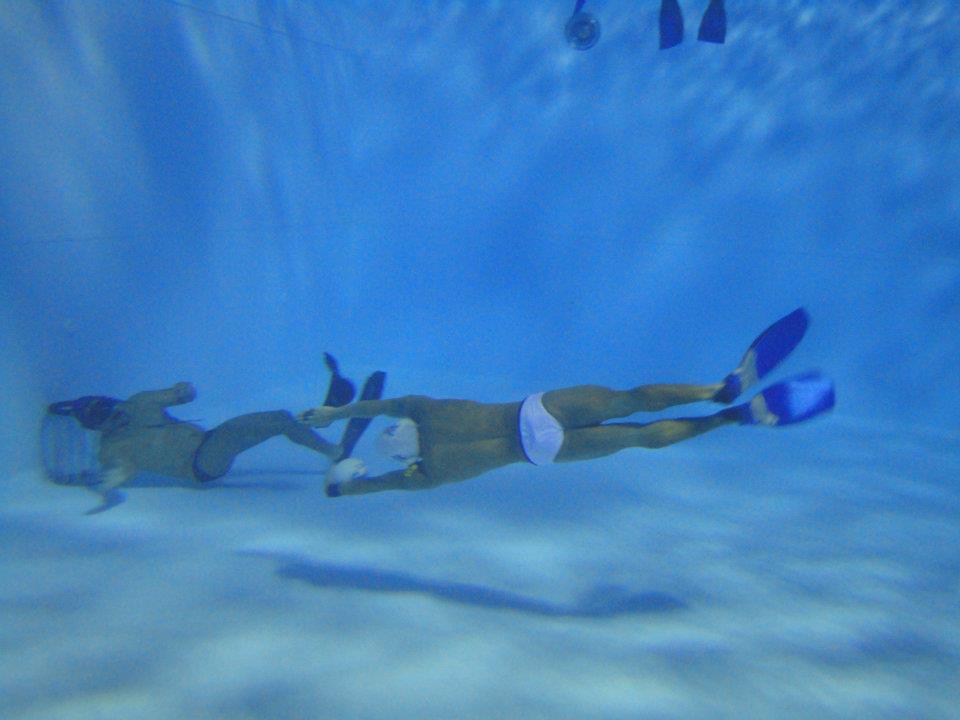 A few months later, the 1st America Cup of CMAS America Zone for Clubs was confirmed, which will not only include Underwater Rugby, but will also have the modalities of Underwater Hockey and Indoor Freediving or apnea in pool.

The event will take place from September 21 to 30 in the city of Medellín, Colombia

Cavas (from Turkey) thanks the support of Mr. William Peña, President of the Colombian Federation and CMAS Zona América in these efforts, which will help to grow underwater rugby not only in Colombia but throughout the Americas.

Colombia has been one of the countries with the longest tradition and growth in Underwater Rugby in the last 25 years and has hosted the World Championship for Nations twice, in the city of Cali, in 1995 and in 2015. The World Championship of Underwater Rugby Cali 2015 had the participation of 13 countries, where the hosts achieved their best historical result, obtaining the bronze medal in both the women’s category and the men’s category. The event was attended by 4 countries in the Americas: Colombia, Canada, the United States and Venezuela.

Official publication of the information

Official Info of this event: 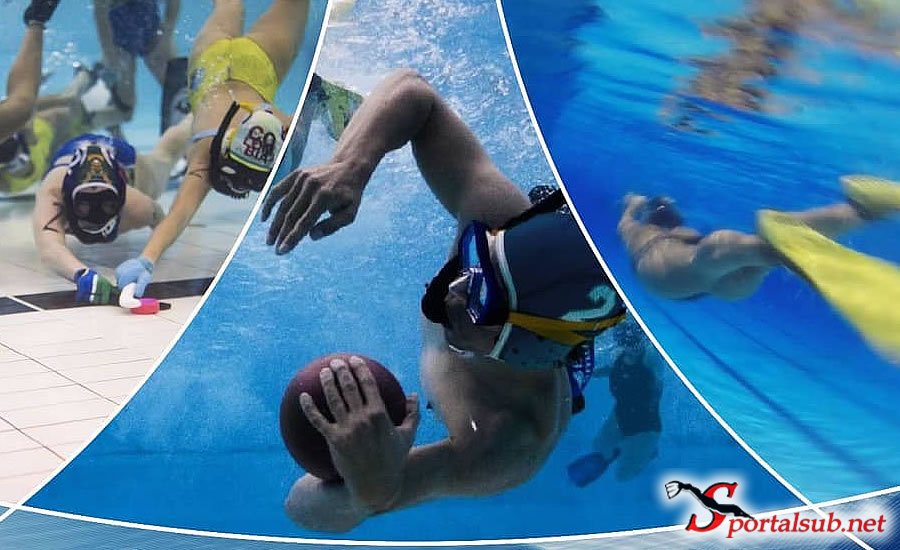