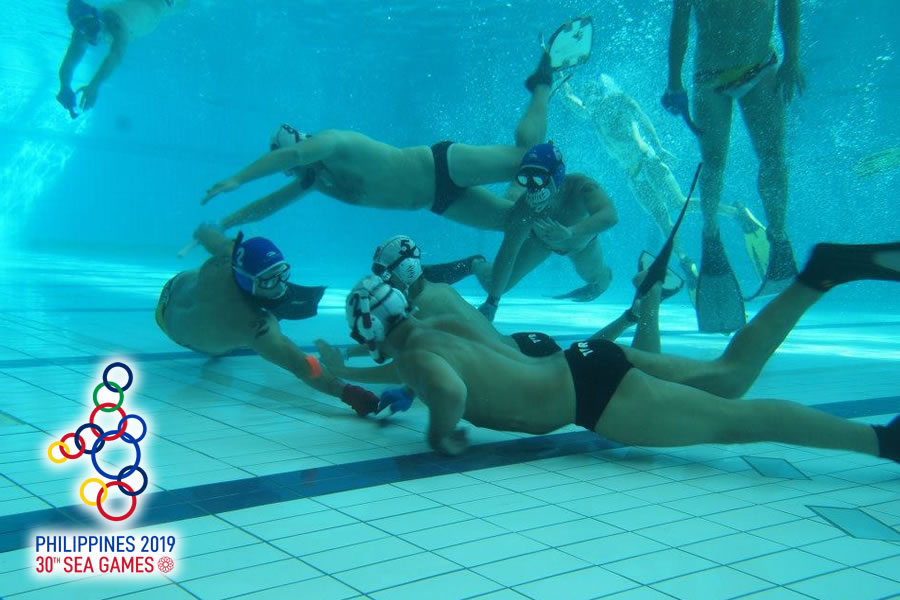 Underwater Hockey was one of the 56 sports that was be present in the 30th edition of the Southeast Asian Games (also known as the SEA Games) multi-sport event of the Olympic cycle of this region, where 11 nations participate. The event was take place in the city of Clark, Philippines from November 30 to December 10, 2019.

Underwater Hockey was included in this edition in the Masculine and Feminine categories in the 6×6 and 4×4 modalities, as reported by the New Zealander Tristan Reynard, World Tournaments Director of the Underwater Hockey Commission of the World Underwater Federation (CMAS), who attended the first meeting of technical delegates of the event in Manila, on December 13 and 14, 2018.

Underwater hockey competitions were held from December 2 to 5, 2019 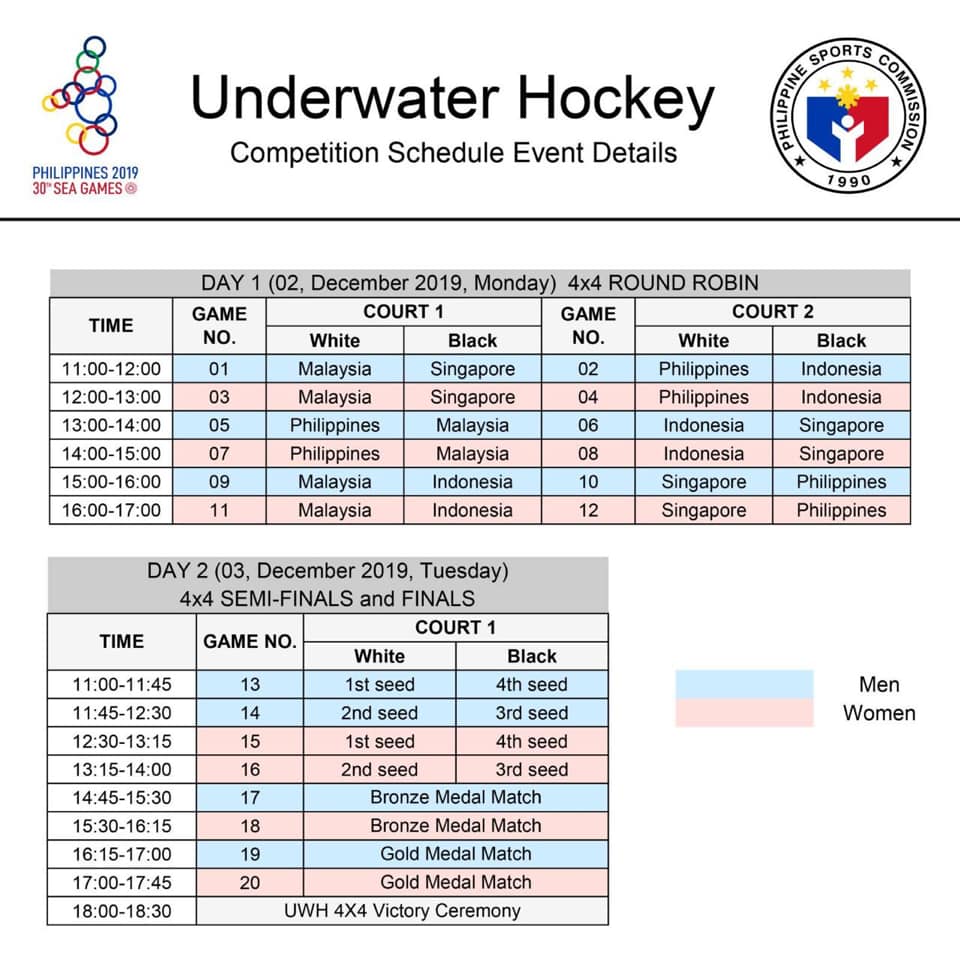 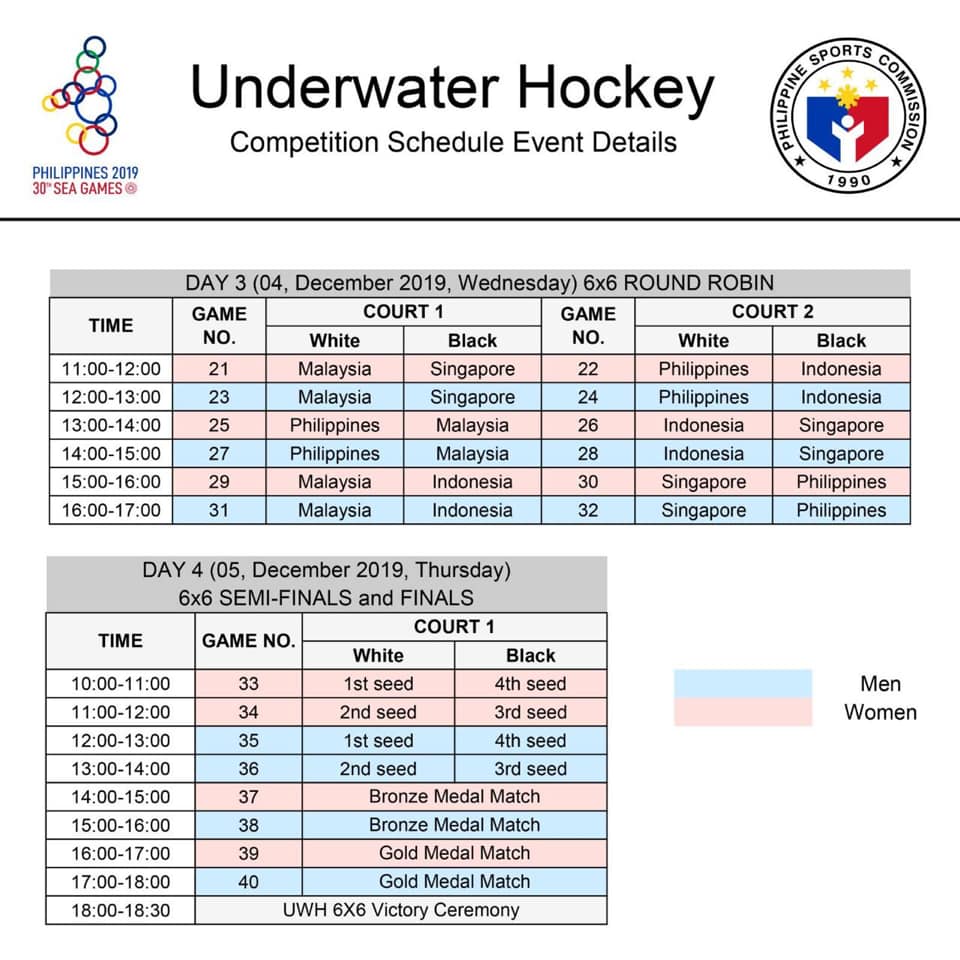 Reynard also requested support through the Facebook page of the CMAS Underwater Hockey Commission for the development of the sport in the countries that will participate in the games:

Underwater Hockey has been included in the category of regional sports and new sports in this important sporting event.