🇪🇸 Video: Just Like you. Freediving with Pilot Whales 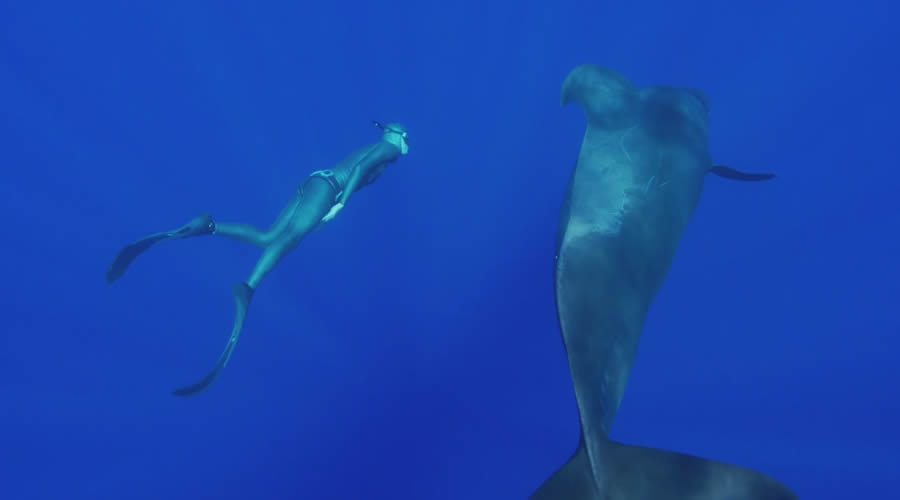 Pilot whales live in family groups of several individuals led by a matriarch. They have a complex social structure which is similar to our own and which puts them at the top of the evolutionary ladder in the ocean.

They maintain lifelong family and friendship bonds which are strengthened by the long periods spent on the surface, an intense social agenda and a life expectancy of 60-70 years.

They are true wonders of evolution, at up to 5 metres in length, weighing almost 3 tonnes and able to reach speeds of 30 kilometres per hour holding their breath. Their powerful tails can take them to a depth of a thousand meters.

The Canary Islands, together with Hawaii, are the only two places in the world which have resident populations.
For us who call ourselves human beings, it is a great responsibility to protect not only their survival but also their welfare

JUST LIKE YOU from Rafa Herrero Massieu on Vimeo.