The competition, in accordance with the Finswimming International Regulation, and this Particular Regulations, includes the following races and categories:

Relays
A Team of relay can be mix male and female. In this case, he should be classified in Men category
Women’s Team is composed only with female. The category is calculated with the sum of age of all members of the team according the table below.
Sum of age (from –to)
R1 140 – 216
R2 217 and over 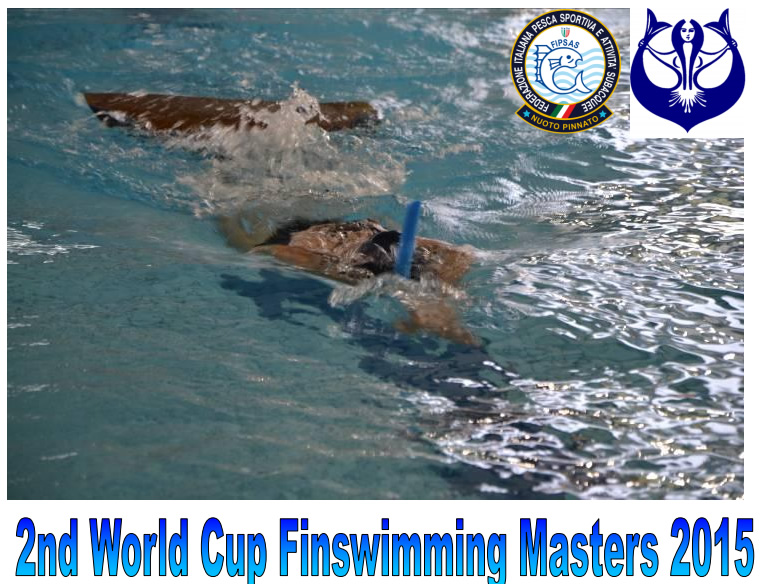