🌍 Are Hunting and Spearfishing Sports? 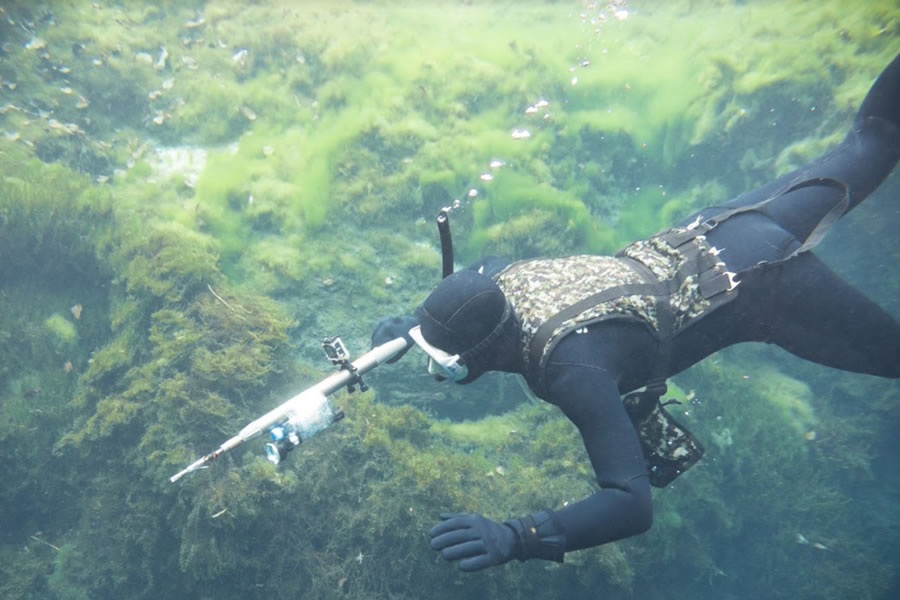 Land animals and fish are two essential food sources for humans. So, it’s not surprising that hunting and spearfishing have been going on for hundreds, if not thousands of years. One can say that these two activities predated human civilization and allowed humankind to evolve. Early humans pursued live animals, whether on land or water, to obtain meat, which can then be eaten along with plant-based food sources.

Archaeologists have unearthed substantial evidence of killing animals for food by our early ancestors. There are also weapons, such as spears, hand axes, and bows and arrows, that have evolved throughout the years. And these are displayed in museums all over the world.

1. They Demand Skills And Physical Activity

Taking a cue from the Oxford dictionary, the definition of a sport is any activity that requires physical action and skills. For this very reason, hunting and spearfishing are sports.

There’s a reason why professional athletes get paid hundreds of dollars. They perform a lot of physical activity, and they are great at what they do. Just like other sports, hunting and spearfishing demand some form of body action and specialized skills. Plus, the only way to be good at those skills is through tremendous amounts of practice. You can’t just sit on the couch and become a hunter or spearfishing master. In short, these activities have risen above just killing animals.

2. They Are Recreational Activities

As mentioned, there was a time when hunting and spearfishing were done for sourcing meat as food. Early humans even organized hunting parties to maximize results using the least efforts. With modern agriculture, aquaculture, and livestock production methods, humans no longer need to hunt or go spearfishing primarily to put food on the table. Today, these two activities are done mainly as pastimes, as a hobby, or for recreational ends.

Basketball and baseball use distinct types of balls and apparel. Even runners need special running shoes. In most instances, a governing body also regulates the equipment used in a sport.

Just like other sports, modern hunting and spearfishing use standard gear and equipment. Waterfowl hunting, for instance, is regulated by a game management authority. As such, there are rules as to the use of guns, ammunition, and equipment like decoys and ice eater machines when duck hunting on the ice. Customized firearms that make use of 80% lower jig are best to use for this kind of activity.  These types of firearms  are perfect for beginners and can be assembled quickly even by a novice hunter. As for spearfishing, the use of scuba gears is frowned upon.

Moreover, most gears and equipment for hunting and spearfishing are sold in sporting goods stores. If this does not qualify the two activities into sports, then something must have gone wrong in the trade or permits bureau.

4. They Have A Sense Of Competition

In the early days, hunting and spearfishing were considered a battle between the human hunter and the animal prey. The modern versions of these two activities have retained that sense of fight or competitiveness, but it’s no longer between the hunter and their prey. That sense of competitiveness has now passed on among participants. The athletes or participants are often judged on their catch’s weight and the variety of species that they bag, among other criteria.

Also, prestigious tournaments are promoting these two activities. For spearfishing, the 32nd CMAS Spearfishing World Championship in Italy is slated for the second half of 2021.

Many enthusiasts set their sights on the trophies and bounty since these prove their might in the sport. In addition to that, the preserved body of the animal they caught is commonly mounted on the wall for everyone to witness. This is also the reason why taxidermy became widely popular in the 19th century. But even without tangible symbols of achievement like trophies and mounted animals, most hunters persevere in their chosen sport simply for the thrill of the hunt.

5. They Promote Fair Play For the Prey

When the primary reason for hunting was for food, humans would come up with all the tools to make their kills efficient. At the time, it was encouraged to kill more animals, as this is better for the tribe or household.

Today, modern hunting and spearfishing have adopted strict codes that aim to even out the playing field between hunters and prey. By regulating guns, ammunition, and the mechanical aspects of permitted equipment, the animals have a fair chance of escaping and avoiding needless suffering if caught.

Both hunting and spearfishing started as a way for humans to source food. It was basically for survival. But today, these activities are regarded as bonafide sports. To hunt and go spearfishing is now primarily considered recreational activities that require physical activity and skills from competing participants. These activities use special gear and equipment regulated by governing bodies to give hunted animals a fair chance of survival. 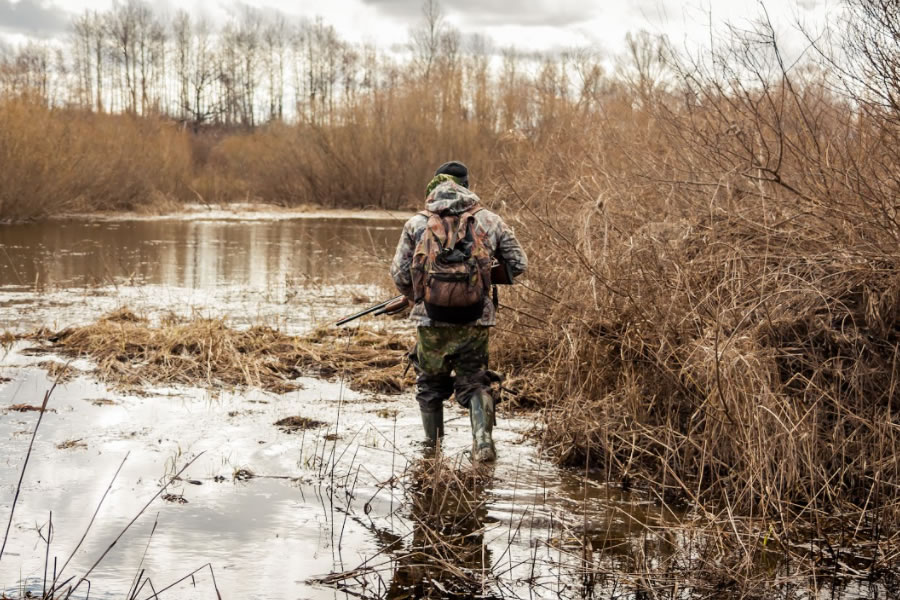