🇬🇧 Could The UK Hold The Key To Popularising Underwater Rugby? 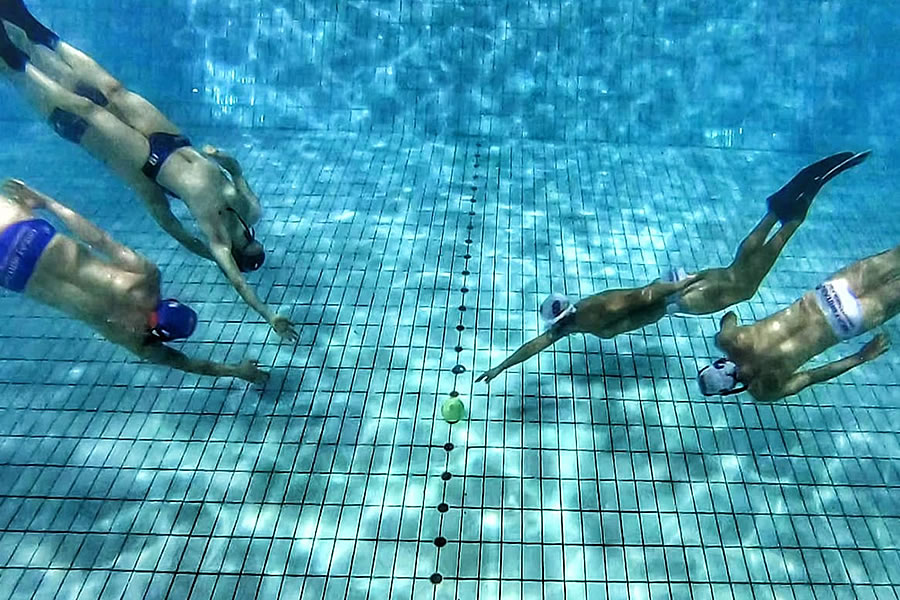 There’s no reason why underwater rugby couldn’t become enormously popular. Filming underwater sports isn’t a problem for the modern television camera. There’s no shortage of places that are perfectly suited to hosting it, and the global television appetite for sports isn’t reducing. One day, underwater rugby could even be an Olympic sport. Far less deserving sports have found their way into the Olympics, so why couldn’t underwater rugby be next? All the sport needs is for one nation to embrace it and take it to their hearts – and that nation could be the United Kingdom.

The UK sounds like an obvious choice. It is, after all, the country that invented rugby. The idea that William Webb Ellis invented it is a myth – making it all the stranger that his name still adorns the sport’s World Cup – but there’s no doubt that it’s a game that was invented on the fields of England. The country’s people took it to their hearts the moment it became an organised sport, and they’ve kept it there. Most innovations that have happened in the world of rugby have come from the United Kingdom. Rugby Union is only a professional sport now because the English authorities decided it should become one. It might not have the profile of football (and perhaps not even cricket) in its country of origin, but when the national team plays, the whole country watches.

The influence of rugby on the UK can be felt in other ways. When England won the World Cup in 2003, Jonny Wilkinson briefly became a celebrity on the same level as David Beckham. A crowd of people jostling to get past each other in a busy town centre is colloquially referred to as a “scrum.” Even online slots websites make money off the back of rugby. There’s a slot called “Rugby Star” that attracts players not only at online slots websites in the UK but as far afield as Rose Slots New Zealand. That’s not necessarily a big surprise – rugby is as big in New Zealand as it is in England – but if people are willing to spend their cash on rugby-themed online slots that have little to do with the real game, it demonstrates a powerful affinity for the sport. That affinity could be transferred across to underwater rugby with a little effort. 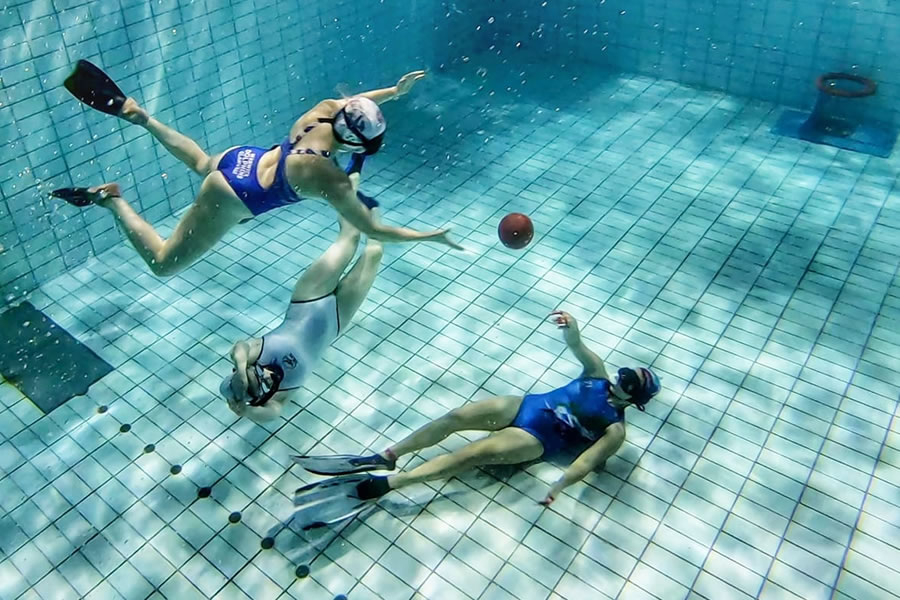 We’re not so naive as to think that there’s no difference between underwater rugby and “dry” rugby. Of course, the game is slower. Of course, it’s not as high impact. That goes with the territory. The strategy has to be different, but the fundamental spirit of the sport is the same. You’re still trying to get a ball from one end of the “field” to another and land it in a specific place. You’re still at risk of being tackled by an opponent as you try to carry the ball along. Anyone who’s ever watched rugby would be able to follow the rules of underwater rugby without needing to have them explained by anyone else.

We’ve seen in the past that the British press is prepared to make room for underwater rugby when there’s a significant event happening. The Guardian is one of the most popular newspapers and websites in the UK and provided extensive coverage of the 2015 World Championships in Colombia. They even tried to attach an American-style snappy catchphrase to the sport by running with the headline “breathing is overrated.” It’s not an accurate reflection of the attitudes of many of the players or the perils of the sport, but it’s an eye-catching line. The article came only a year after the Great Britain underwater rugby team made its international debut in Italy. At the time, that got mainstream press coverage on the BBC website and a limited amount of television coverage. The sport can still be considered to be in its infancy after only seven years of operation at the international level there, but the UK holds powerful sway over sports. If it catches on there, it could catch on elsewhere.

The UK has some way to go before it catches up with Germany, where there are three leagues. There are far more players and teams in Spain, too. There are few signs that the sport can grow much larger in those countries, though. In the UK, there are some signs that fans are losing interest in mainstream sports. The recent farce and outrage over the proposed launch of a European Super League for football further underlined the fact that the country’s national sport is moving further away from its grassroots. Cricket is rarely on terrestrial television now because it’s exclusively broadcast on pay-to-watch cable channels. Motorsports have headed the same way. It would be hard to sell underwater rugby as the new “sport of the people,” but the exciting and competitive nature of the competition could be a hit with the public if it were to be given the right platform for success. Ultimately, television networks have spaces to fill, and the last year hasn’t been a great one for producing new television shows. Broadcasting underwater rugby would be a cheap and easy way to fill the vacuum.

We’d all love to see underwater rugby at the Olympics. A few of you might even fancy your chances of performing at such an event. Failing that, television coverage of major events would be a good start and would give the sport the prestige it deserves. We’re not saying it’s likely to happen overnight, but a brave British television network taking a chance on a mostly unknown sport could be the factor that catapults underwater rugby to the next level. 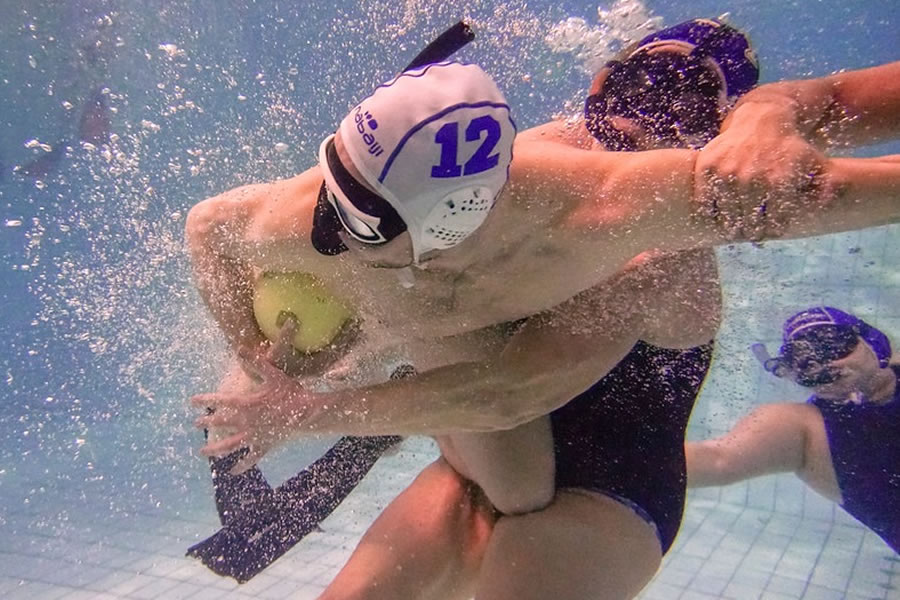