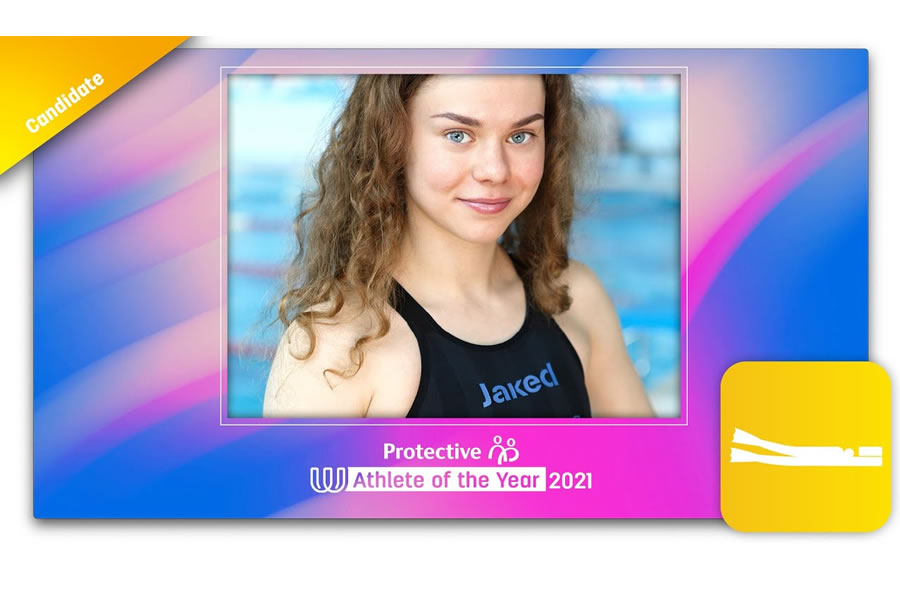 The Russian Finswimmer, Ekaterina Mikhaylushkina is one of 24 candidates for The World Games Athlete of the Year 2021.

In 2021 the 19-year-old Russian athlete Ekaterina Mikhaylushkina dominated the Finswimming World Championships, winning all three of her individual events and two relays, making it five gold medals in total. In the 100m surface race, Mikhaylushkina improved her own world record. She is the fastest female finswimmer on earth.

She was nominated by CMAS as the best athlete in the Federation, to compete with the other nominees from the 24 Federations present at the 2022 World Games

The race is on: the International World Games Association (IWGA) has now launched its online vote for the athlete or the team of the year 2021. Until 31st January supporters and friends of The World Games can cast votes for the top athlete / the top team. Voting is available online on the IWGA website.

The first round of the voting will close on 23rd January and will determine the ten finalists. The final round lasts until 31st January 2022. The winners (first place, runner-up, second runner-up) will receive trophies and prizes from the official sponsor of The World Games Athlete of the Year, Protective Life.