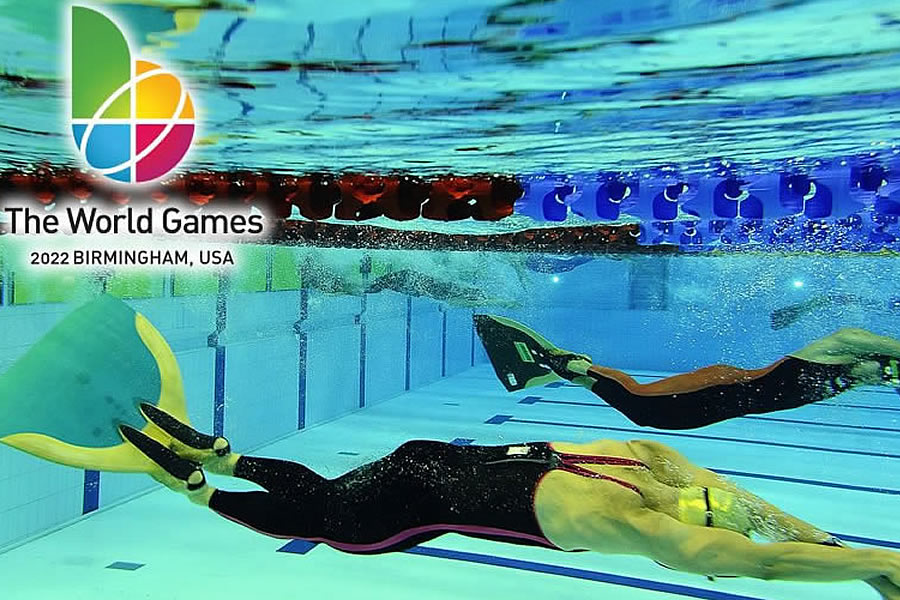 The official Sports Programme for The World Games 2022 in Birmingham, Alabama – USA has just been published at the Annual General Meeting of the International World Games Association (IWGA), which is taking place during the SportAccord summit in Bangkok, Thailand. 3,600 athletes from more than 100 countries will compete in 30 official sports when The World Games return to the United States for the first time since 1981.

A total of 30 official sports will be showcased at the multi-sport event, to be held from 15 to 25 July 2021 in Birmingham, Alabama. Information regarding to disciplines from each sport that will feature in the Games will be published later this year.

IWGA President José Perurena says: “I’m sure this programme will be attractive for spectators, both on site and on screen. It strikes a good balance between team and individual sports, and demands widely varying skills such as strength, precision, control, artistry, endurance, courage and agility. We took account of all the reports on last year’s Wroclaw Games and the performance of our various federations. Now we have to fine tune the specific events in association with our federations. We’re all set for great Games in Birmingham 2021.”

THE WORLD GAMES: ANNA ARZHANOVA RE-ELECTED IN THE EXECUTIVE COMMITTEE
In the IWGA annual general meeting Jose Perurena re-elected president for the next 4 years 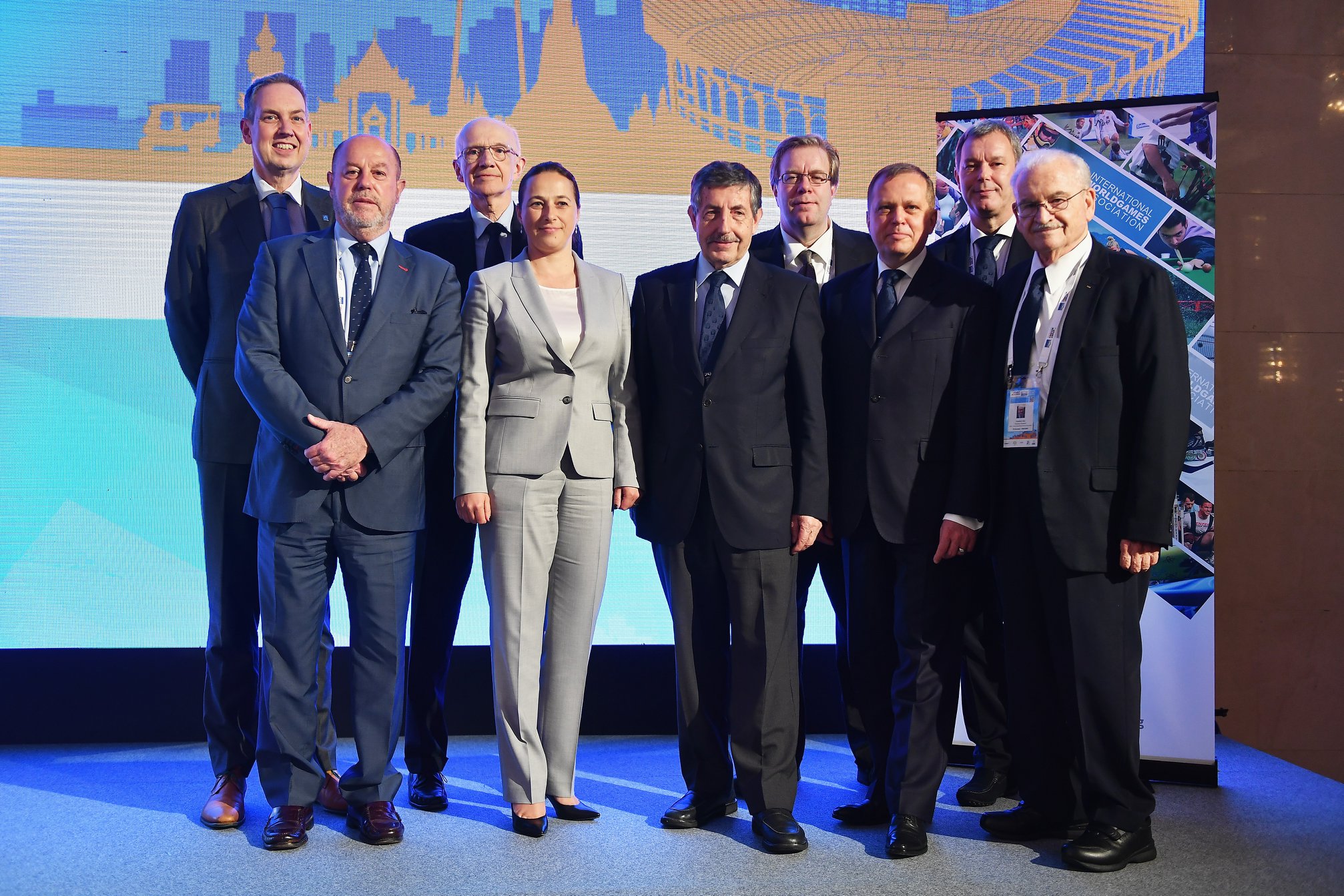