🖥️ How Technology Is Changing The Sports Industry and the Underwater Sports 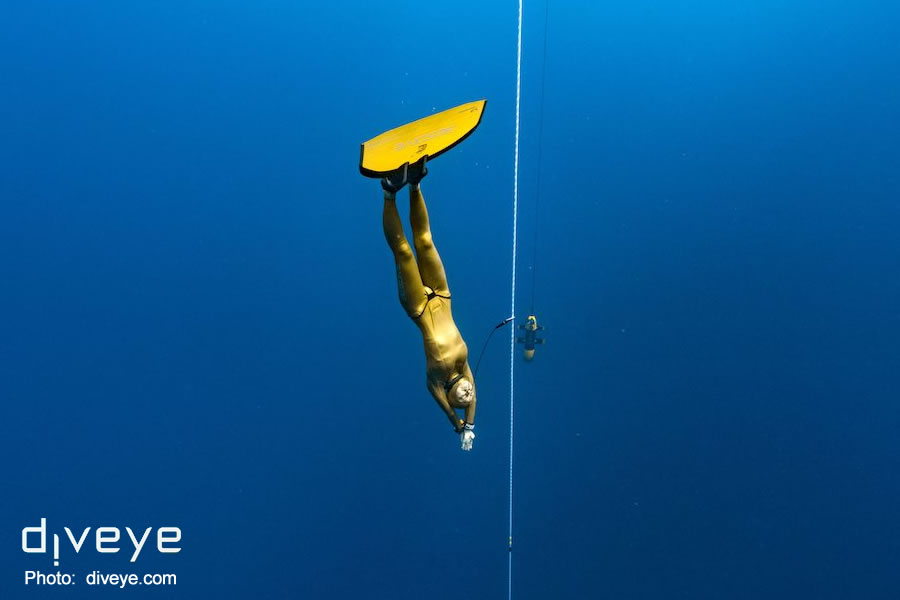 Technology has completely changed the world of sports. Almost every new rule, game, or experience is due to technological advancement. Social media technology lets us get more personal with our favorite athletes and gives us a new way to connect with our favorite teams.

Sports are a large part of our culture and a big business. Technology gives fans enhanced ways to enjoy their favorite games while sports teams, leagues, and TV providers are monetizing every aspect of the game. As fans, we can instantly learn information about our players through social media instead of waiting for the morning paper.

An obvious change to sports culture is the addition of video games. Before you argue that video games aren’t a sport consider the following: they require an insane amount of skill at the highest levels, and many are team sports. Hundreds of top sports teams sponsor their own eSports teams. Twenty-five NBA teams sponsor a team for the NBA2K League, and FC Barcelona sponsors teams for Rocket League and other competitive video games. They even trade players!

Those who can’t shoot a ball to save their life or figure out the controls to Madden are left with fantasy sports. Fantasy has evolved tremendously from football to other sports. Fantasy gives fans a greater interest in teams outside of their city. Fantasy sports change the fan experience because it forces fans to root for particular players from teams playing their favored team (if they are brave enough to pick a player on their team’s nemesis.)

The different variations of fantasy sports wouldn’t be possible without the work of software engineers creating compatible apps that update in real-time. Focusing on stats and weaknesses isn’t only for armchair quarterbacks. Sports teams are using data to get a competitive advantage.

One of the main changes and advances that technology has brought to underwater sports is the way to show the sport to viewers.

The Diveye underwater camera system offers the possibility to follow freedivers in depth competitions in real time and record important data of their dive, such as depth, time and allows the judges and safety team to follow the athletes at all times , improving safety aspects, as well as allowing viewers through video to observe the athlete’s performance.

The legalization of gambling provides another path for fans to engage in their favorite sports. A growing number of betting agencies have apps that allow bettors to place their bets from wherever they are. In-game bets are now possible thanks to faster connections. There are hundreds of analysts and podcasts that use data, sometimes even game-time temperature, to chose which side to bet on.

Data Is Changing How Sports Are Played

Baseball, America’s past time, is changing with advanced data analytics. The movie Moneyball showed how one manager took a perennial subpar team to glory by using data to analyze the most beneficial stats of players and refusing to make judgments based on appearance or “gut feeling”. The trend stuck around and led the Boston Red Sox to finally break the curse. Managers today are employing tactics that would make late managers roll over in their grave.

Data is used in the front offices, determining the best players to get for the best price, and on the field, to determine the probability of certain events. 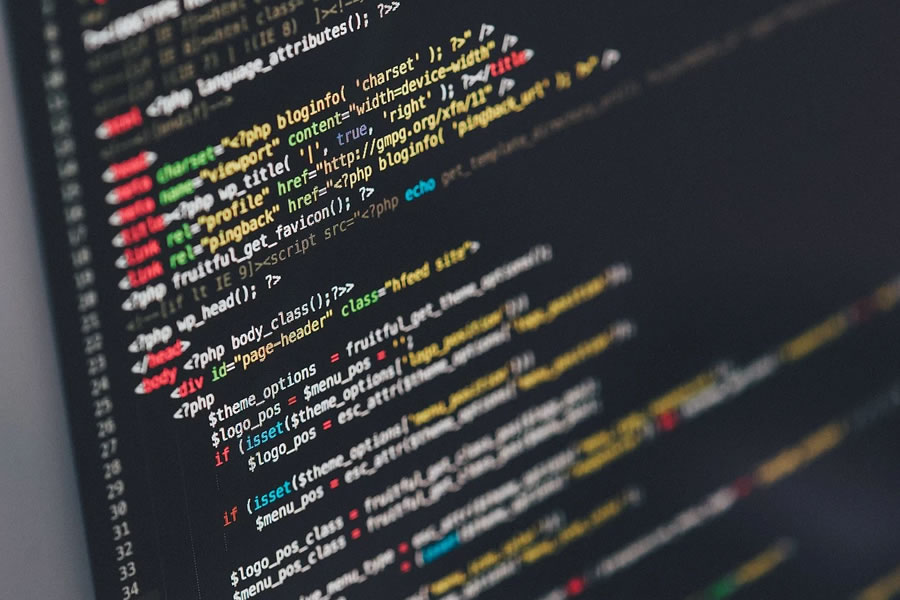 Players can perform at higher levels for a longer period. Technology is helping to keep players safer. The NFL has made giant strides forward to protecting players with its concussion protocols using baseline data and advanced helmets that deflect impacts to the head.

Fans who want to see their favorite team play don’t have to have cable subscription anymore. Football fans don’t need to pay for the Lifetime Movie channel if they only want to watch football. Subscription-based services allow fans to get more of the sport they like most.

Apps give fans up-to-date and advanced statistics to help them with their fantasy teams and to better understand the game. Former players and analysts break down significant plays to determine what went wrong or right with the play.

Tech Could Be Your Access to Working In Sports

Just like any profession in the 21st century, sports are moving online. Ticket sales, advertising, and the viewing experience rely on technology. Every sports team has a website that needs to be managed and numbers that need to be crunched. You can learn the skills to work for your favorite sports organization by learning tech skills at a top coding bootcamp.

Sports are getting better and more accessible. The industry is building larger audiences thanks to technology. Technology and science are finally giving the nerds a chance to beat the jocks at their own game.