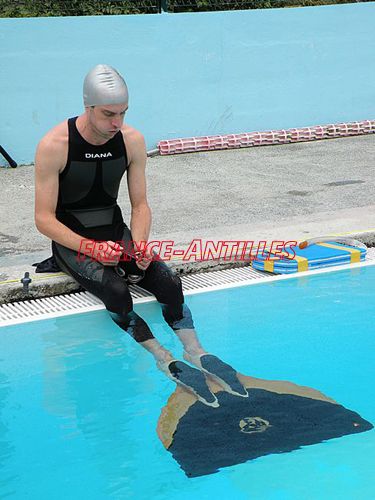 The event was attended by the former world record holder in static apnea CMAS  Sofia JACQUIN. Sofia also participated in the latest edition of the CARIBBEAN CUP 2014 in Roatan, Honduras where he finished second in the women’s overall standings.

The event was reviewed with an interesting article in a local newspaper. 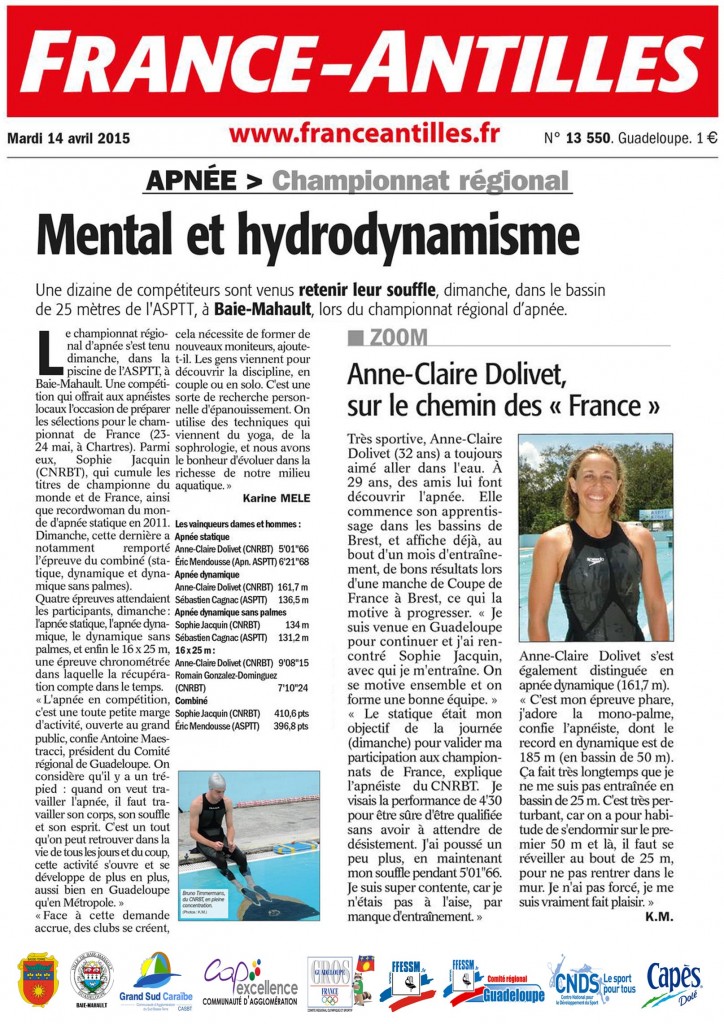