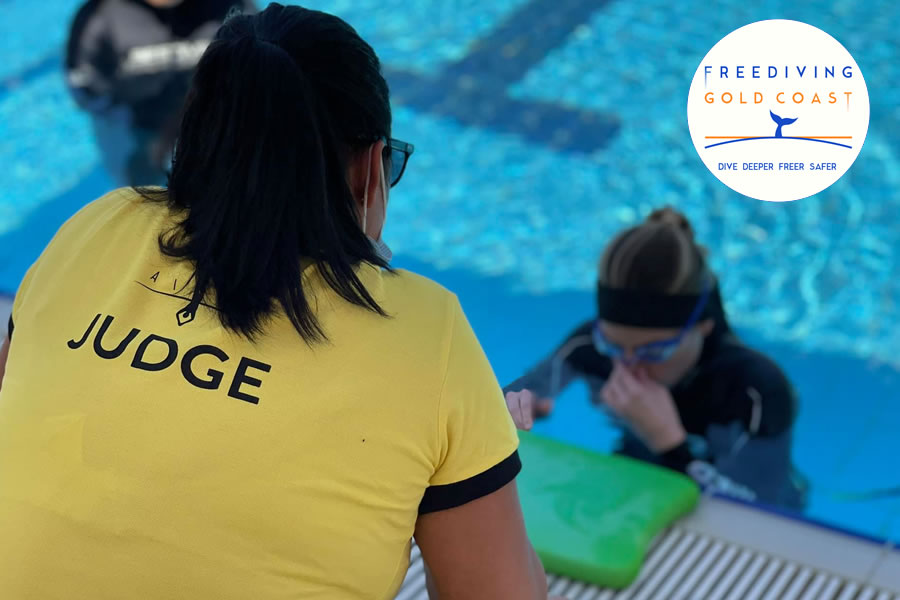 On Sunday, April 11, 2021, the Mini Static Freediving Competition was held in Gold Coast, Australia, under the organization of the Freediving Gold Coast club, valid for the AIDA International Ranking, in which the Colombian Christian Zuluaga Bedoya achieved the first place and beat the National Record for his country, with a mark of 5 minutes 49 seconds. 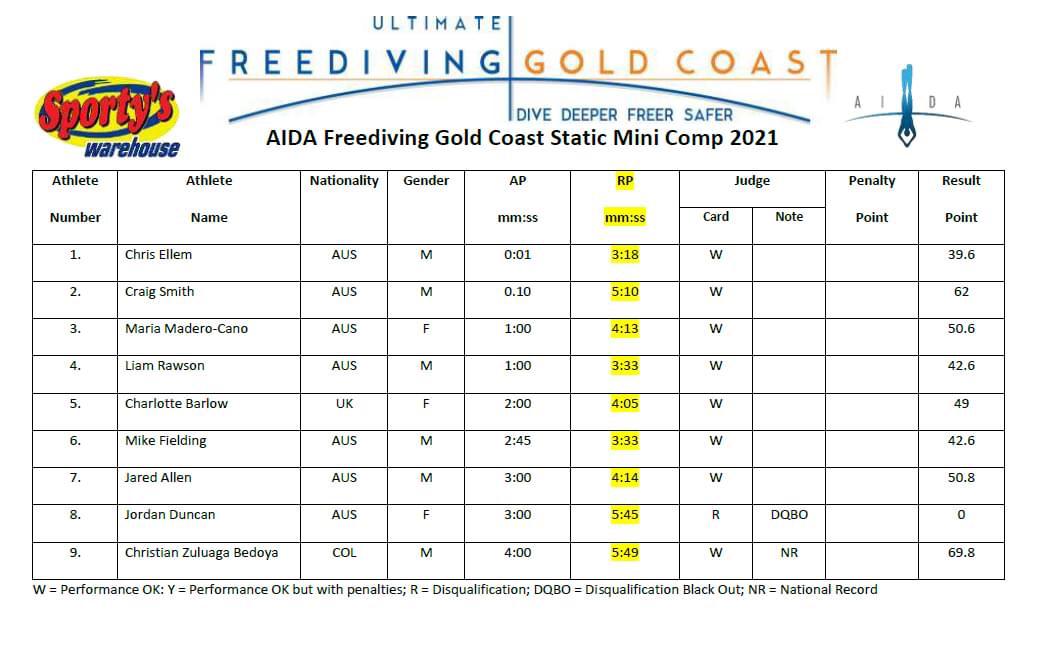 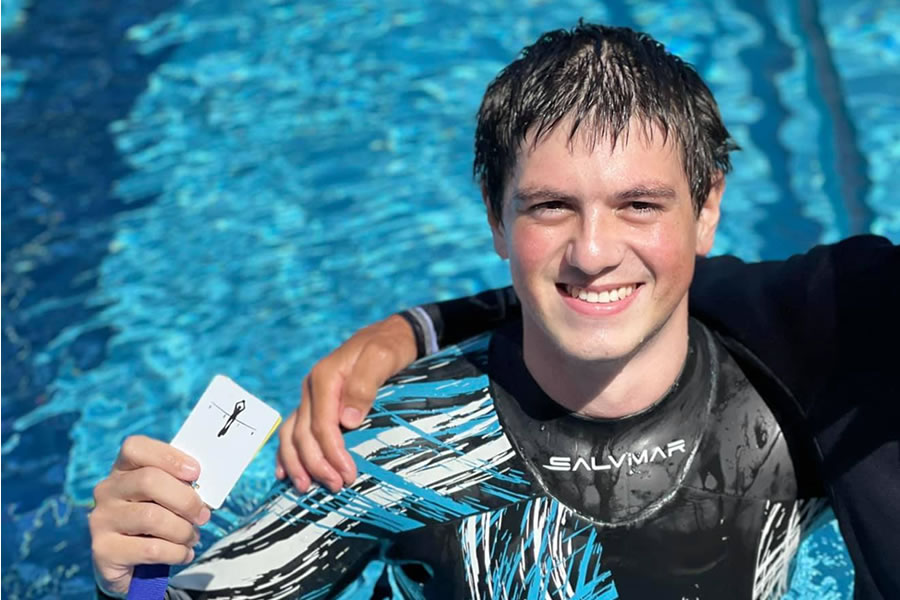 Bedoya after his static performance

The National Record of Static Apnea of Colombia was in 5:47 made by Jhon Muñoz performed in the Oceanquest Curaçao 2018 competition

Zuluaga had also set the national record for dynamics with bifins, by making a record of 153 meters in competition held on December 13, 2020, which positions him as the 1st Colombian in the AIDA world ranking in these two modalities: Static and Dynamic with Bifins with both world records valid in April 2021

Hellen González from Venezuela participated as Main Judge of the Event

The information of the competition was sent to Sportalsub.net officially by the Main Judge of the event, Hellen González, of Venezuelan nationality and who since 2015 has been living in Australia with her husband Luis Ramírez, also a Venezuelan freediver. 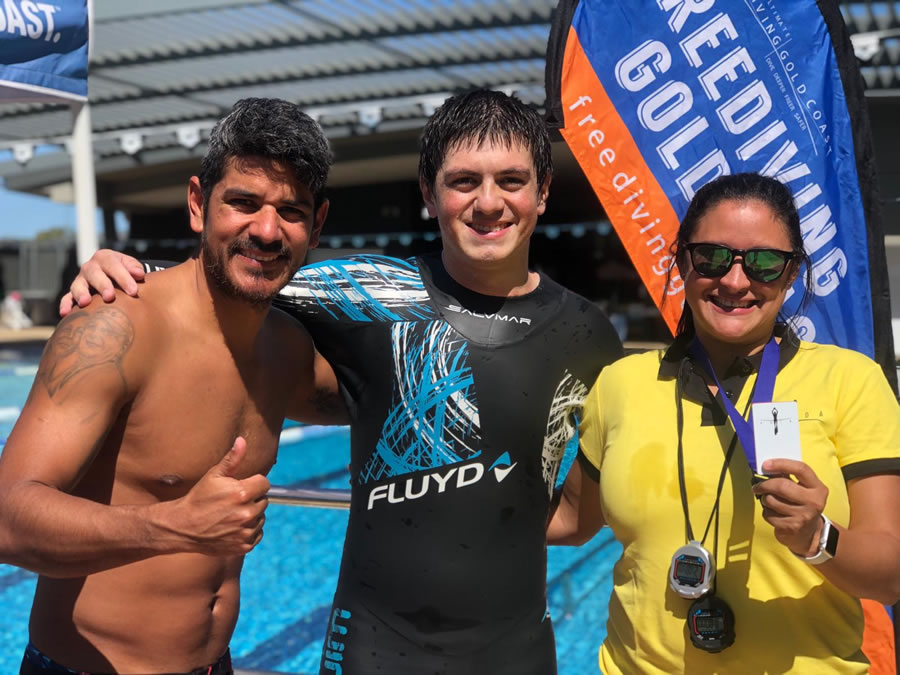