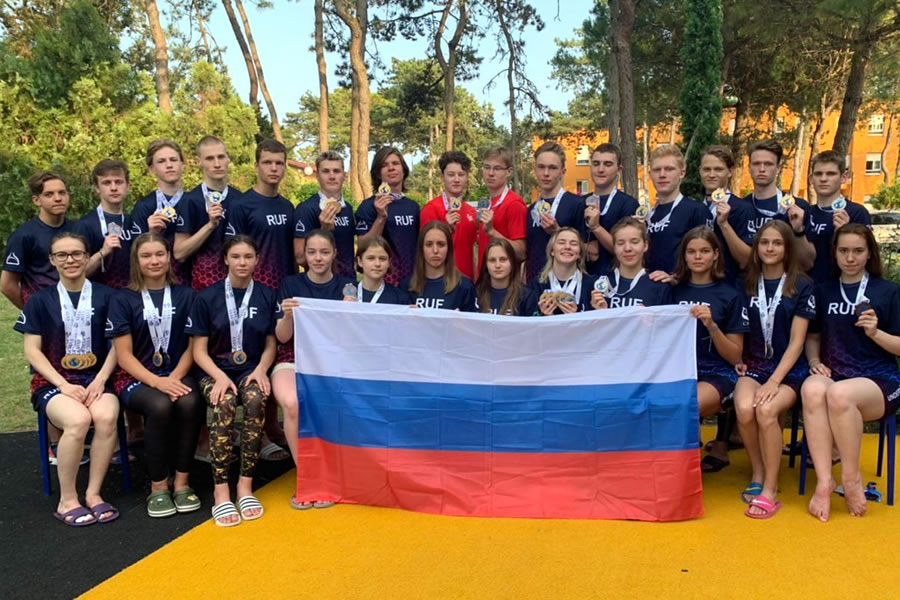 Russia ratified its historical dominance in this modality, achieving 31 medals in total, followed by Hungary and Greece, countries that also surpassed ten medals. 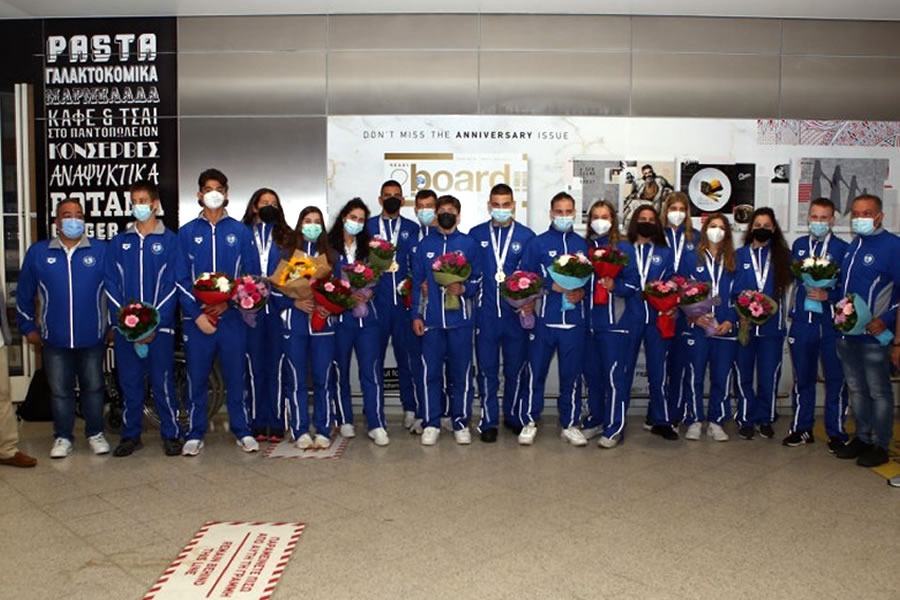 3 Junior World Records were broken at the event

One of the great absentees in the world event was China, a country that, like Russia, has been one of the most prominent in this underwater sport throughout history. 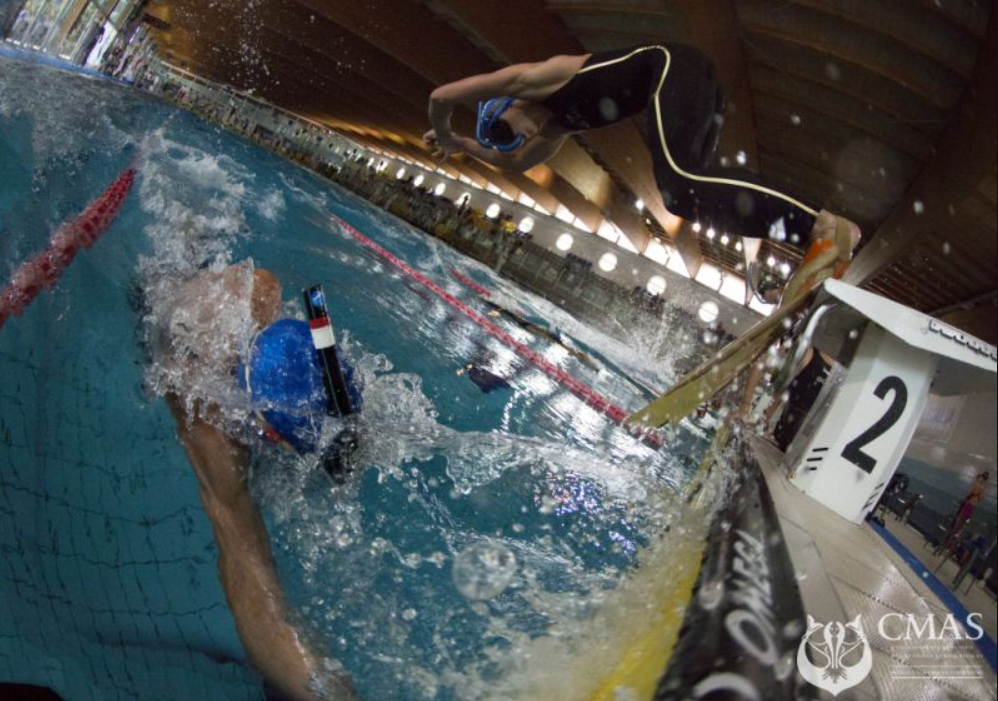