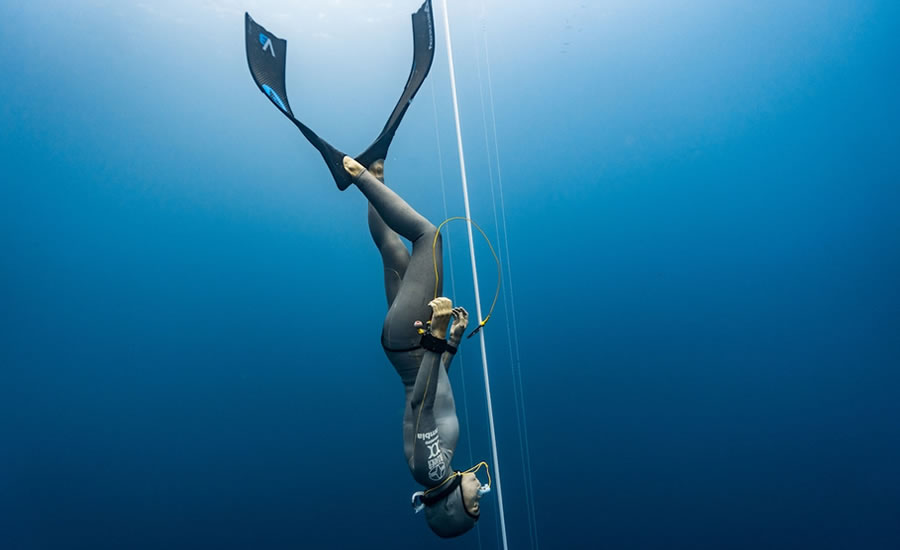 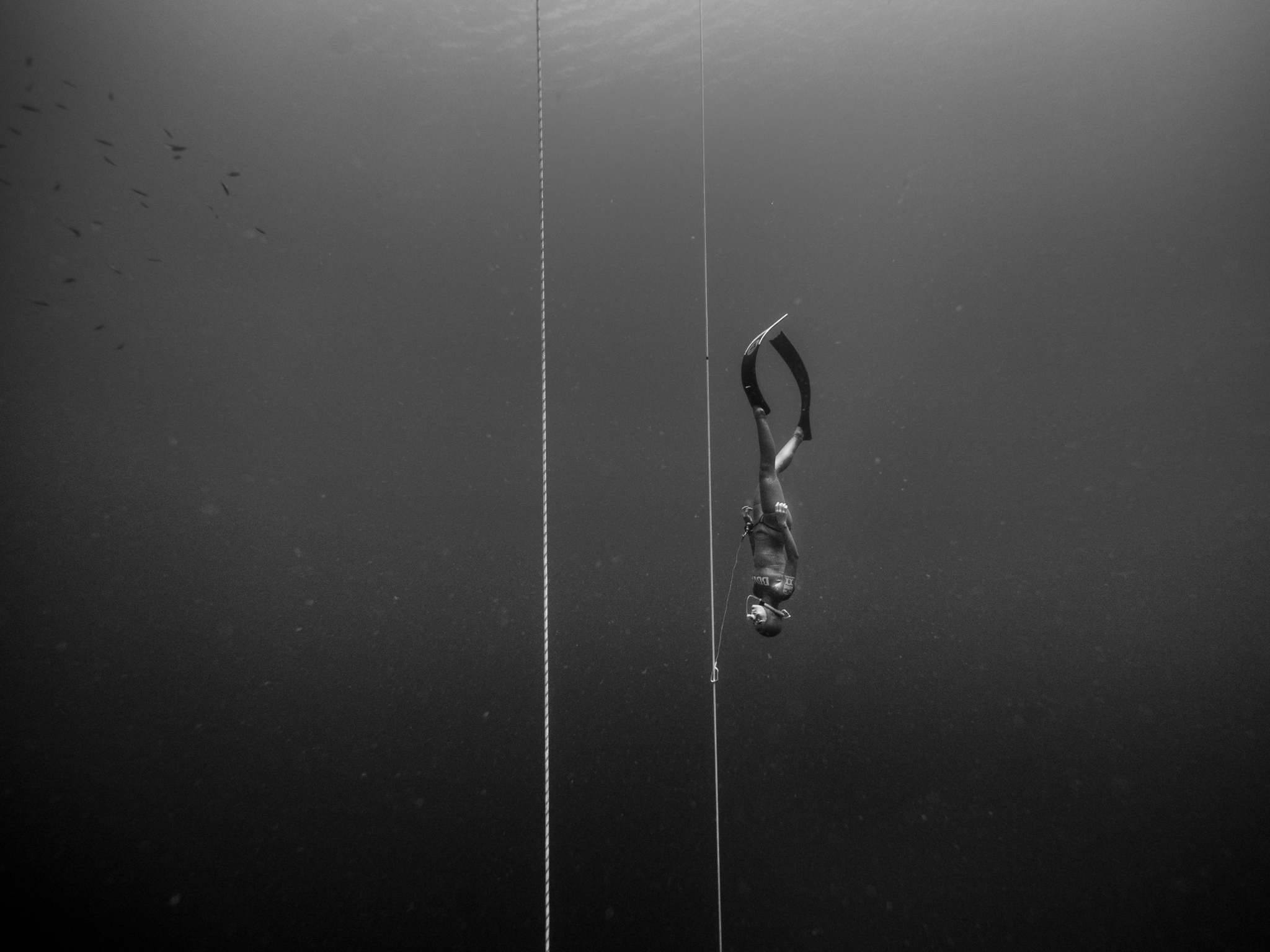 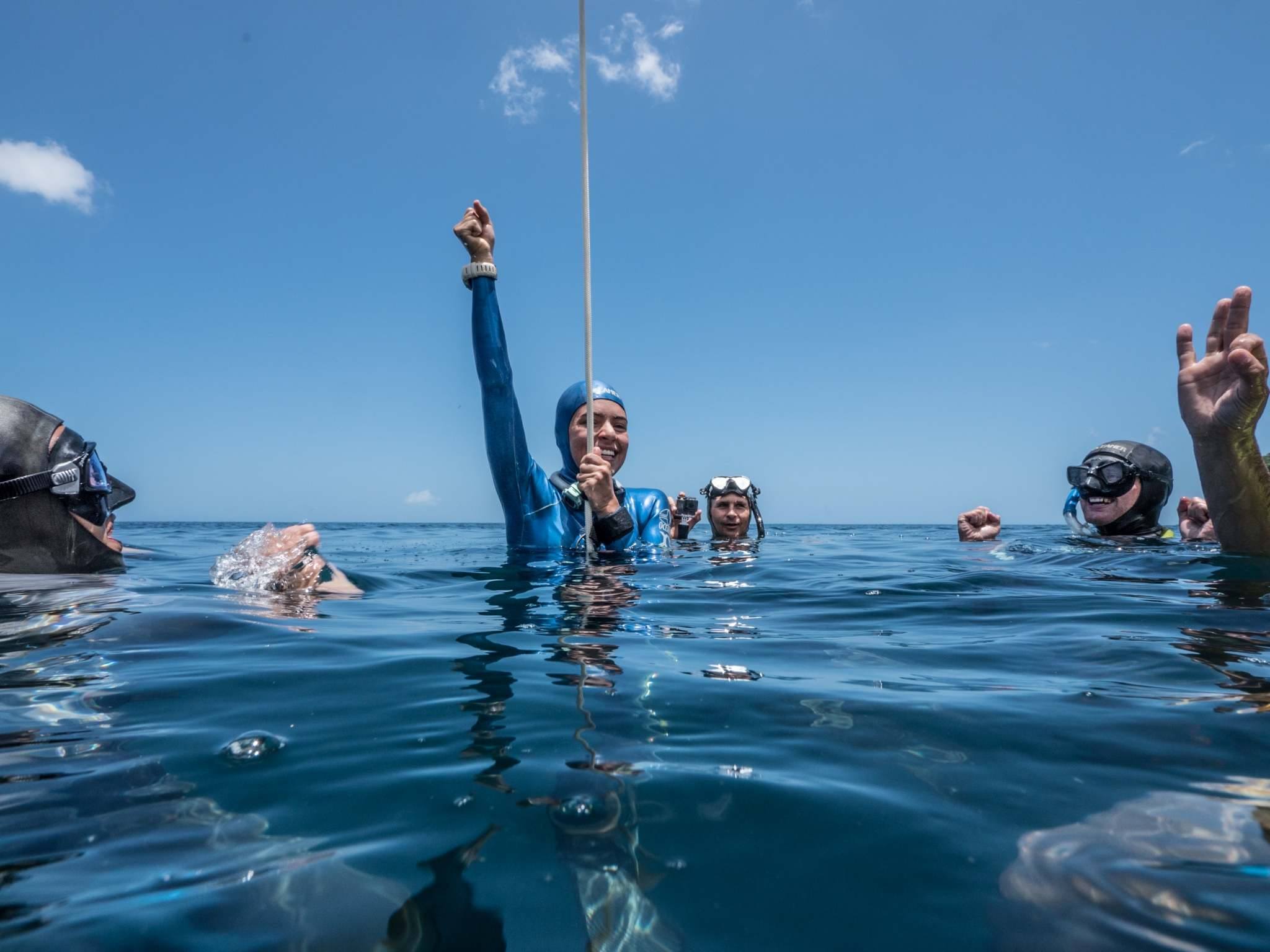 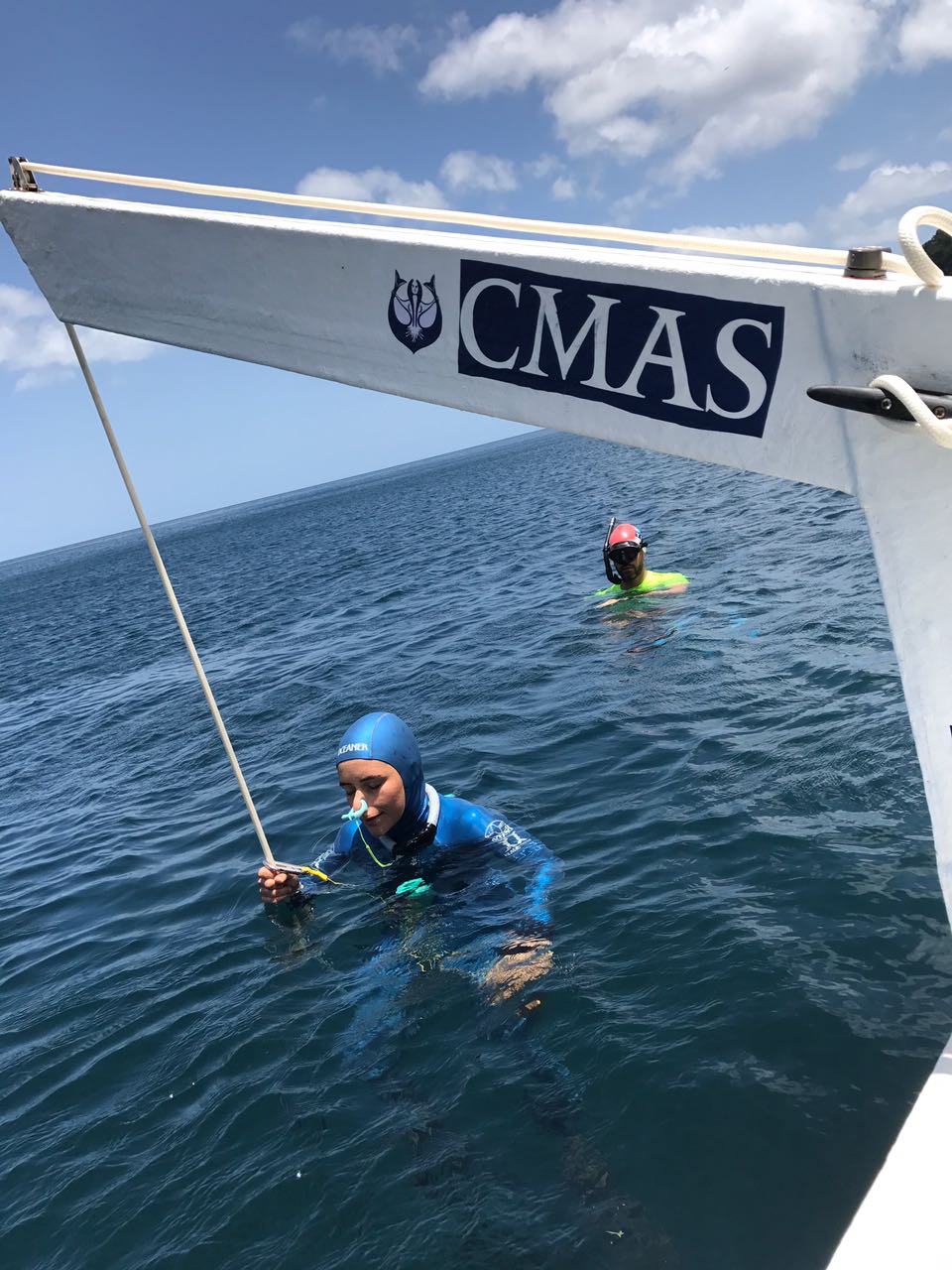 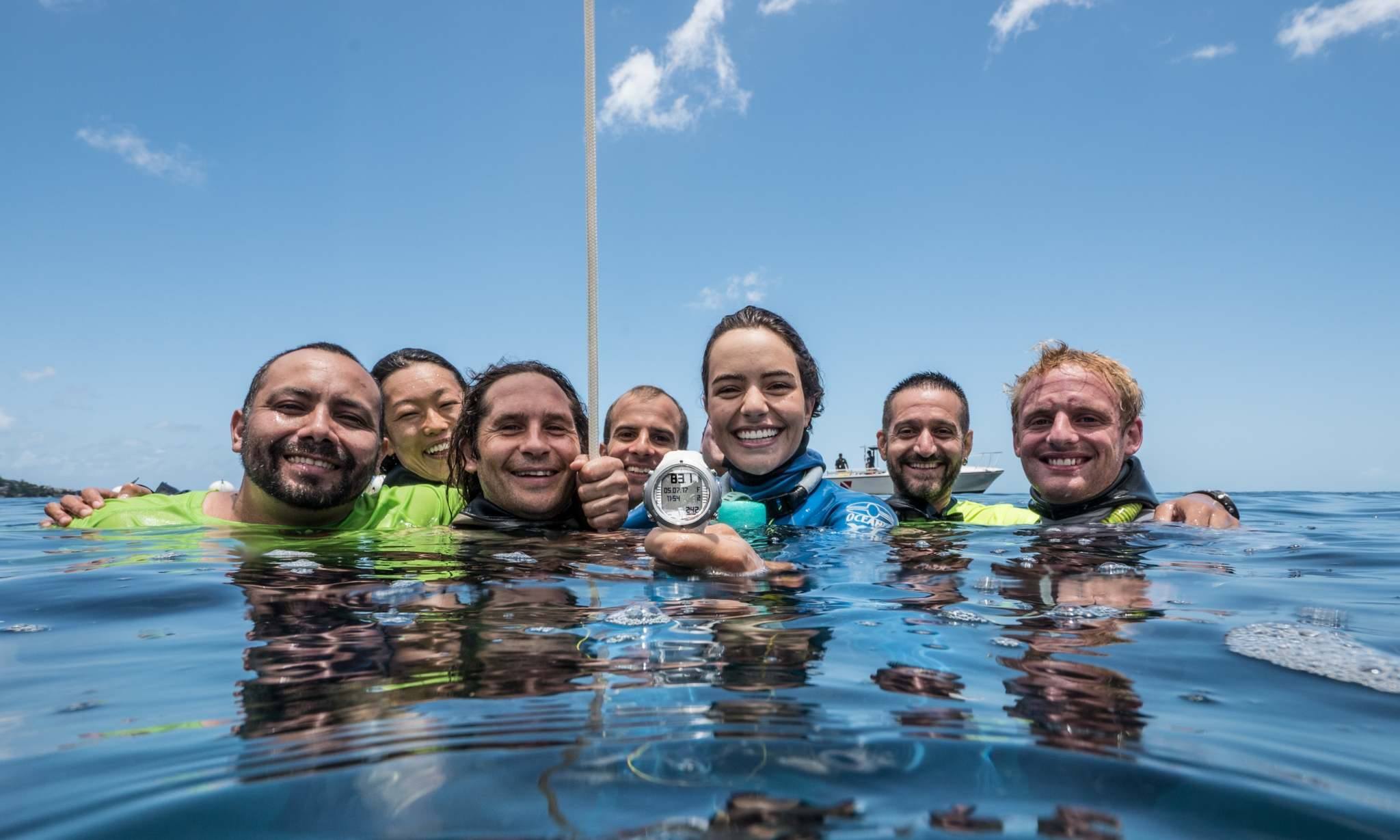 The World Record is held by Alenka Artnik form Slovenia at a depth of 82m. It was achieved in the CMAS World Championship in Kaş Turkey, 2016.
​
This next July, Sofía will try to go deeper than any other woman before with a pair of Bifins. She will be holding her breath for almost 3 minutes, reaching the acuatic habilities of the human being!

Sofía has been dreaming of achieving a World Record since she can remember, she is focused on the objective and has been working very hard to get it. She was born in Colombia in 1992 and has been representing the country in numerous international and national competitions appart from being an underwater model. She occupies the first places of the word ranking in 3 disciplines of freediving and hopes to keep improving every day and reaching greater depths.