🌎 The biggest records in freediving 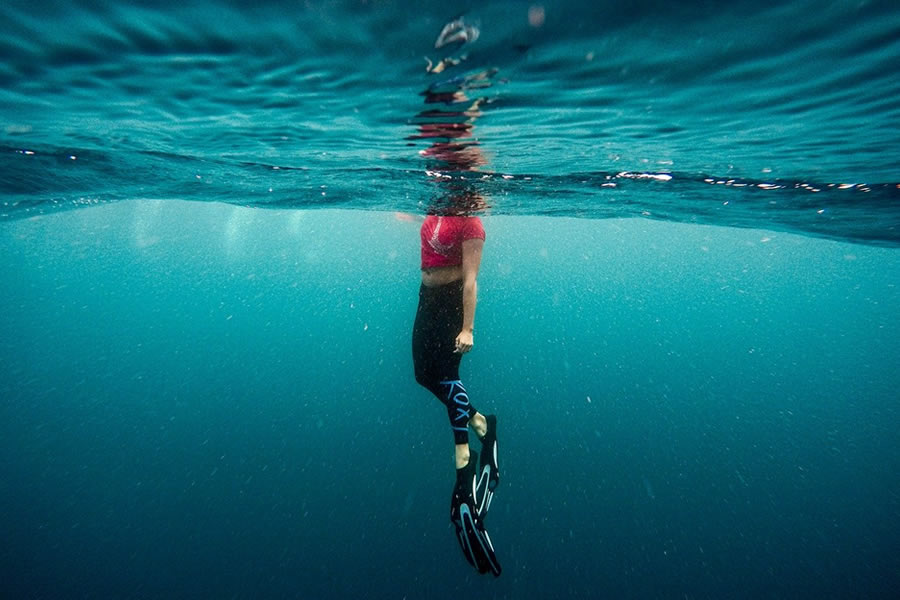 For many, nothing sounds scarier then ditching the scuba tank and diving into the deep depths of the sea or ocean with no equipment, but the sport of freediving is growing rapidly both at an amateur and professional level with many placing bets through sites like findbettingsites.co.uk. Many report physical and mental benefits that come as a result of freediving from it lowering anxiety and stress to enhancing your blood oxygen management. For additional help with lowering your anxiety and stress, click here.

All you have is your body and one breath of air before you are tasked with choosing a range of different freediving events which can include the depth of the dive and how long you can hold your breath without not moving. Today we will look at some of the most mindboggling records from pro-free divers.

Static apnea is a discipline in which athletes must hold their breath underwater for as long as possible and they don’t have to move so you can conserve energy. The world record for the longest amount of time underwater without any oxygen assistance before the record is held by Stephane Mifsud (France) who held his breath for 11 minutes and 35 seconds in the summer of 2009, its difficult to truly grasp just how insane that feat is with the average man being able to hold his breath for maybe 2 minutes if they are in good health. The record for someone using oxygen before the static apnea is even crazier when in 2016, Aleix Vendrell (Spain) held his breath for 24 minutes and 3 seconds that’s 12 times more than the average healthy adult.

Dynamic apnea is the free-diving discipline closest to traditional swimming with the diver starting from one end of a pool with no equipment or fins, and swims as far as possible with only one breath. Of course, this presents a different challenge from the static apnea as athletes have to manage their energy and be extremely efficient in there swimming while maintaining enough speed to attempt to beat the record. The record was set in the summer of 2016, by a Mateusz Malina (Poland) who managed to swim 244 meters with only one breath the equivalent to swimming the length of an Olympic pool almost 5 times – incredible!

Variable weight apnea is a form of free-diving most will think of when they think of diving. The diver will descend deeper through use of a weight which is pretty normal the scary part comes in when they ascend, with no buoyancy gear to help propel them up and out of the water, the diver must use the strength in their own arms and legs and pull themselves up a rope. The world record for this feat is held by Walid Boudhiaf (Tunisia) who managed to make it 150m down before pulling his way up to the surface.

And finally, what you are all waiting for, the deepest free dive. The no limits category of free diving is one of the most competitive in the sport, with no need to worry about ascending, divers are equipped with a buoyancy device which pulls them up to the surface. The aim is simply to get as deep as you possibly can. The amount of pressure and stress that the water puts on the body during no limits free diving can be extremely dangerous with many athletes dying as a result of this. The record is held by Herbert Nitsch (Austria) a man who holds more than 30 different world records for free diving with his most impressive and renowned being the 214 meters he descended under water with no oxygen tank which earned him the world record and the title ‘deepest man on earth’