🌍 Will Underwater Sports ever become mainstream? 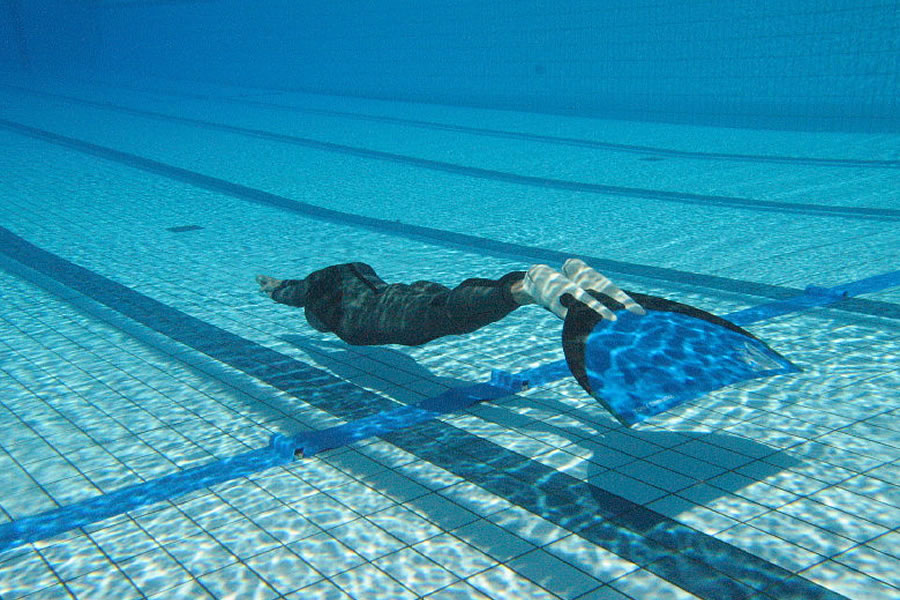 There are a number of different sports that take place underwater, but will they ever enter the mainstream sports industry and break into other sectors?

With the online gambling industry continuing to grow as more and more see their demand for sports betting and casino games such as poker and roulette continue to grow, there is every reason that underwater sports could become popular and become activities that are thrust into the limelight in the future.

What are underwater sports?

When trying to define what an underwater sport is, the name pretty much gives it away as it is literally a competitive sport that takes place underwater. Interestingly, there are several different sports that can actually fall into this category, though.

Many may initially think of watersports such as scuba diving and snorkeling, as well as spearfishing, as these are rather easy to associate with the genre given that they usually take place in the sea and require individuals to go underwater to participate in the desired way.

However, there are several other sports that can also feature underwater, with events such as underwater hockey (which is also known as Octopush), underwater football, underwater rugby and underwater target shooting all exist, as well.

It should, though, be noted that whilst the sport may have the word “underwater” in its name, it may not necessarily take place under the water’s surface. Instead, they will be placed at the surface’s level but still fall into the category of being known as an “underwater sport”.

Why are these sports yet to become mainstream?

There are a couple of different reasons why some of these sports will have yet to enter the mainstream markets and that will simply be down to the fact that they are not well-known and will not have attracted large audiences or competitors.

Due to this, there are many activities that do not have any official organised leagues or competitions, thus making them only really known to those who have ever held an active interest in them or have experienced participating in them before.

There have been a number of championships to have taken place around the world, with the Confédération Mondiale des Activités Subaquatiques (CMAS) acting as the governing body for the World Championships.

There have been occasions where underwater sports have entered the mainstream sports industry in the past, though. One of the prime examples in which it almost happened was at the Olympic Games.

Prior to the 2008 Beijing Olympic Games in 2002, underwater sports were being considered by the IOC to be an addition to the program along with eight other sports. However, each of them was declined as there “was not enough global participation and interest than the sports that were currently in the Olympic Programme”, thus they could not be considered to bring additional value to the Games.

Following the rejection from the Olympic Games, there have been a few to have featured in the World Games as trending sports in the past, including Finswimming.

Will they enter the mainstream?

It would seem that the only way for underwater sports to enter the mainstream sports industry is by achieving a greater level of exposure where it can attract larger audiences. At this moment in time, it would seem difficult, although that is not to say that they will not in the future.