🇯🇵 Excitement builds as athletes prepare to dive into Tokyo 2020 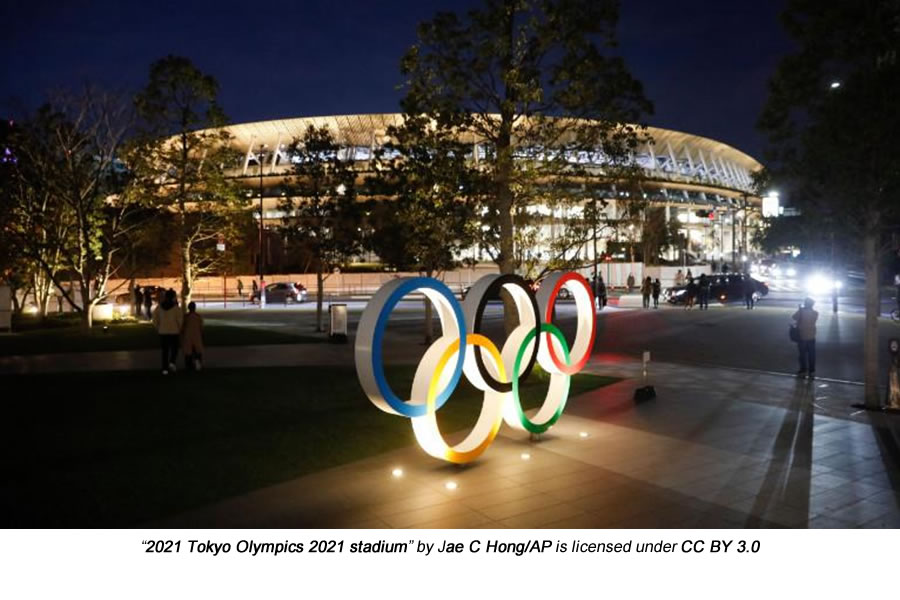 We are fast approaching this summer’s Olympic Games in Tokyo. Rearranged from last year due to the coronavirus outbreak, Tokyo 2020 begins on July 23. As we have posted before, underwater sports will not be in Tokyo 2020, but more than 11,000 athletes will compete for medals in Japan across 33 sports, and there’s a healthy aquatics presence again this year.

Many sports fans feared the games would be cancelled due to safety concerns, but organisers have been keen to host Tokyo 2020 and do it as safely as possible. Unfortunately, that means fans from overseas will be banned from attending the Olympics in Japan, a measure to help stop the spread of COVID-19 through international travel.

With all events programmed to be shown live on television and through online streaming services, there’s no reason why you should miss out. Choose the best online sportsbook covering Tokyo 2020, make your predictions, and then settle down and enjoy the show between July 23 and August 8.

Profit from your knowledge

Armchair fans interested in the aquatics events are in for a treat with this summer’s games featuring four sports; diving, swimming, water polo and synchronised swimming. Betting odds will be available on each sport, giving dedicated followers a chance to use their passion and knowledge to target a profit. Watching major aquatics events unfold live on television is something quite exciting. Still, you can ramp up your interest in the results by placing a wager on your favourite performers from the most prosperous nations.

This year’s diving promises to be competitive, with eight events expected. These will be the men’s and women’s versions of the 3m springboard, synchronised 3m springboard, 10m platform and the eagerly anticipated 10m synchronised platform. The nations competing in these events are as follows;

China cleaned up at the 2018 Asian Games, and many sports fans expect the nation to pick up where they left off when the action begins in Japan. The Chinese diving team topped the medal table when sweeping up ten golds and six silvers. A stunning return and one the current crop of divers will be desperate to build on.

China’s nearest rivals in 2018 and expected to push them hard again in the summer was South Korea, who finished second in the medal table but failed to win a single gold, two silvers and three bronze, the best they could do. Malaysia and North Korea tied to complete the top three, each winning one silver and three bronze.

China took every available diving gold at the Asian Games three years ago, ensuring they will be popular with bettors making their predictions in Japan. 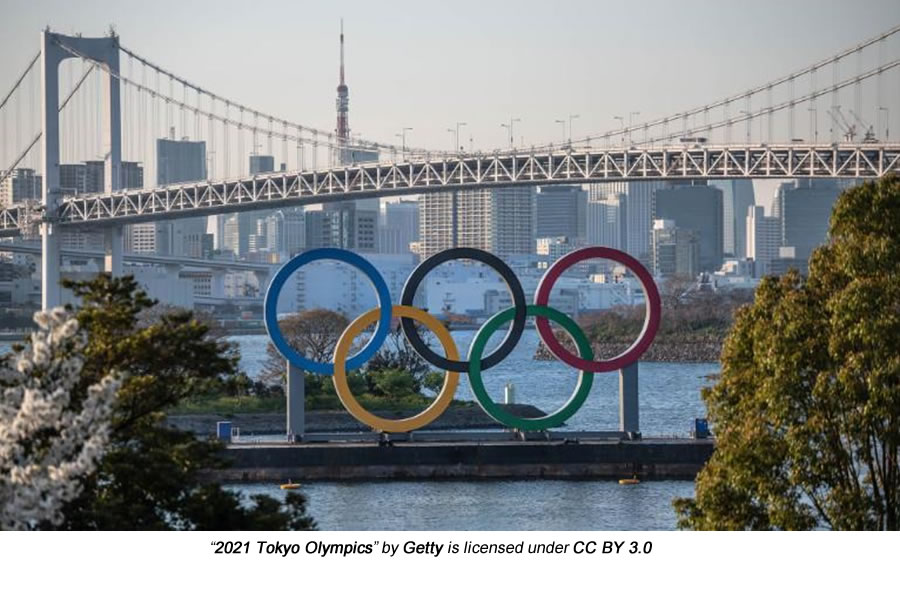 All eyes will be on the 10m platform

The 10m platform will be of particular interest to those watching around the world, and diving is back for its 27th appearance, debuting as an Olympic Games sport back in 1904. This year’s event will be spread across three rounds, the preliminary, semi-final and final. The 12 remaining divers perform six dives in the final, and the highest three points scorers secure a medal.

It’s no surprise to learn China have dominated this event in recent games and have won gold in five of the last seven renewals. The most recent Olympic champion was China’s Chen Aisen in 2016. He wrestled the gold back for his country after wins for Australia’s Matthew Mitcham in 2008 and David Boudia of the United States in 2012.

It’s interesting to note China or the United States had won this event in seven of the last nine games, a run stretching back to 1984 when Greg Louganis struck gold for the states in Los Angeles. Will that trend continue with 2020 throwing up another champion from China or the USA?

To place bets on the 10m platform or any aquatics event at Tokyo 2020, you must have a registered betting account with a legal and licensed online bookmaker. You can then access their website or app, deposit funds to bet with and back your predictions.