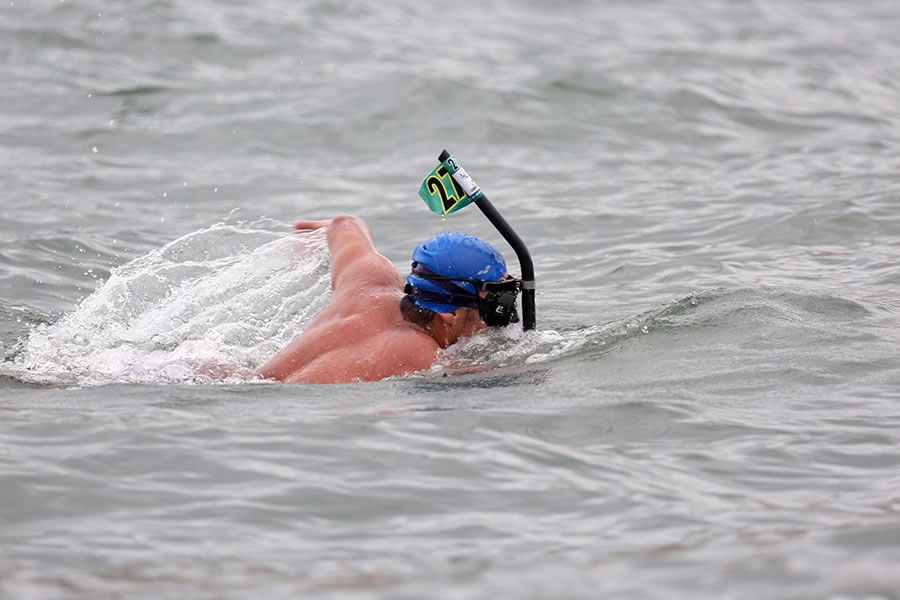 Colombia has been designated as the venue for the Finswimming Long Distance (Open Water) CMAS World Championship in 2020, by the Board of Directors of the World Underwater Federation Activities, before the 2019 General Assembly to be held on April 9 in the city of Monaco.

The information has been confirmed by William Peña, President of CMAS Zona América and the Colombian Underwater Federation (FEDECAS)

The Open Water FinSwimming World Championship will be held from 24 to 28 September 2020 on the island of San Andrés, in junior, senior and master categories in the 2 branches and is pending by the CMAS technical commission the inclusion of the bifins races in open waters in this event.

This confirms again (as had been done up to 2005) the realization of two World Finswimming Championships in 2020, the Open Water in Colombia and the pool in Tomsk, Russia to be held in July of the same year