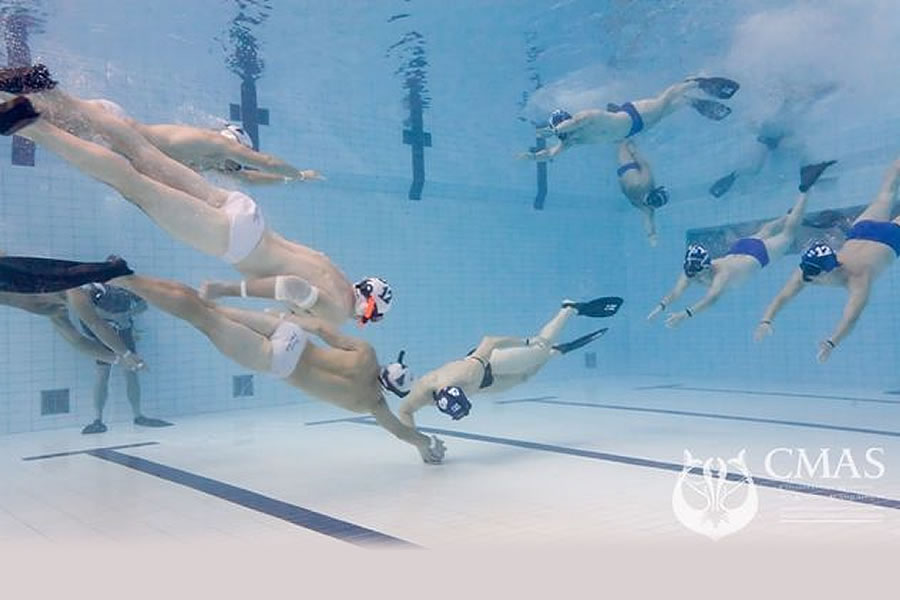 Underwater rugby is a sport of great growth in recent decades. The first world championship of this sport was held in 1980 in Mulheim, Germany where 7 countries participated.

After the end of the 11th CMAS Underwater Rugby World Championship held in Graz, Austria from July 27 to August 3, 2019, this has been the historical participation in the World Championships, with interesting data from each of the National Teams. 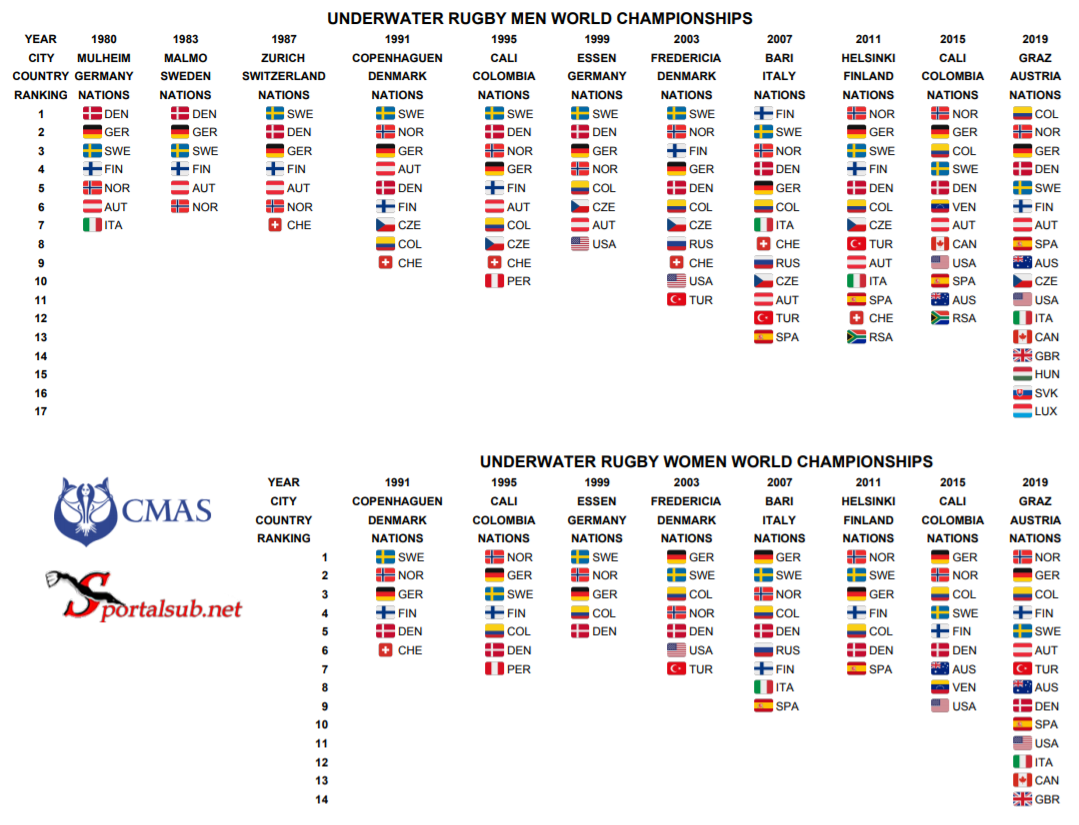 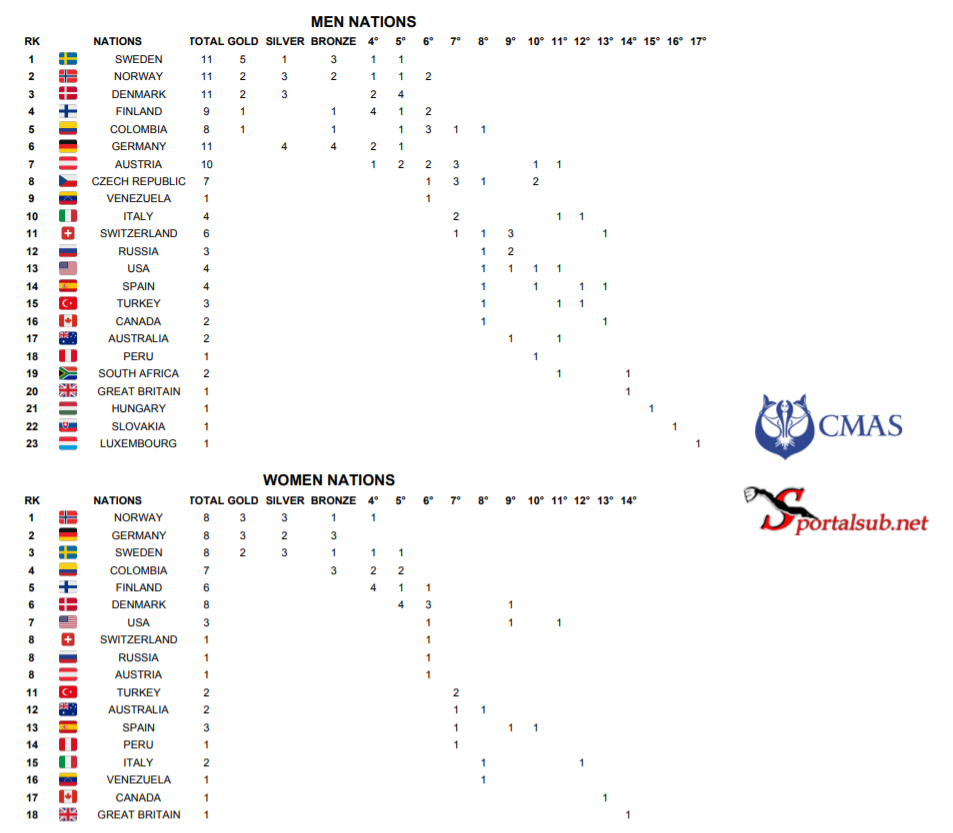